From 26 to 28 January, the Flagey Concert Hall in Brussels will organise a festival dedicated to Arvo Pärt’s music in celebration of the 100th anniversary of the Republic of Estonia.
The composer’s works will be performed at the festival by the representative collectives of Estonia, the Tallinn Chamber Orchestra and the Estonian Philharmonic Chamber Choir, as well as by renowned Belgian musicians: the Brussels Philharmonic Orchestra and its soloists, the Flemish Radio Choir and the chamber ensemble Revue Blanche.

The programme includes Arvo Pärt’s large-scale compositions Te Deum and Adam’s Lament, but also Spiegel im Spiegel, Da pacem Domine, Magnificat, Nunc dimittis and other works. Also performed in the programme will be works by ohter Estonian composers: the Belgian premiere of a composition by Liisa Hirsch, Lines, on 28 January, as well as performances of works by Veljo Tormis and Ülo Krigul.

“The weekend dedicated to Arvo Pärt at the Flagey Culture House is a special event in the International Programme of the Republic of Estonia 100. It all started from planning a single concert evening, but in the course of productive discussion, the initial idea has developed into a small festival covering several fields, which also includes architecture, discussions on the background of the music and an exhibition introducing the work of the composer. ”

The festival includes an exhibition from the Estonian Theatre and Music Museum, lectures and film screenings. On 27 January, Michael Pärt, Chairman of the Board, and Anu Kivilo, Managing Director, will introduce the work of the Arvo Pärt Centre to be opened to the public this autumn.

“We are happy that thanks to the initiative of the Republic of Estonia 100, this creative weekend will provide an opportunity for a longer collaboration between the Arvo Pärt Centre and the Flagey Concert Hall, which will be given a more precise form with an agreement to be concluded already this Saturday. We have discussed potential collaboration in carrying out educational programmes and music listening seminars, organising residency programmes for artists as well as other fields where Flagey has long-term experience,” Anu Kivilo says.

Flagey is a Belgian cultural centre devoted to different art forms. The main emphasis of its versatile programme is on music and film. For instance, Flagey organises Piano Days and the Brussels Jazz Festival. Every two years, the Baltic Sea Festival is organised that puts the spotlight on the culture of the Baltic countries. This year’s festival celebrates the 100th anniversary of the Republic of Estonia. 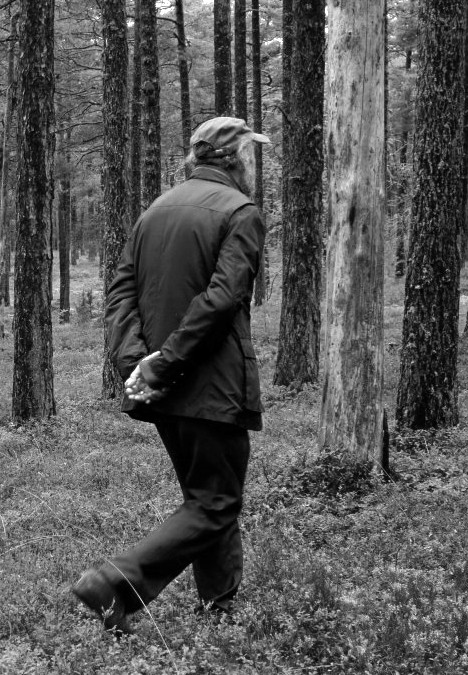