The album Songs from Childhood introduces a selection of children’s songs and piano pieces composed by Arvo Pärt for plays and animations between 1956 and 1970, with close to ten previously unreleased pieces.

The recording of this album was initiated by the singer and conductor Kadri Hunt, as she wished to record Arvo Pärt’s children’s pieces with the Children’s Music Studio of Estonian Radio and to include them in the repertoire of Estonian children’s choirs. For this recording the composer Tauno Aints together with Arvo Pärt created colourful new instrumental arrangements of songs that previously only existed as piano reductions or scores for film. All the arrangements are also presented as independent phonograms – primarily to aid music teachers and to give children the opportunity to sing the songs with an ensemble even at home.

The sheet music of all songs has been published both with piano accompaniment and as ensemble versions by Universal Edition in collaboration with Arvo Pärt Centre, available in Estonian, in English and in German.

A concert performance to launch the disc took place on 6 October 2015 at the Russian Cultural Centre as a part of the Sügisjazz festival.

The international presentation of the project will take place at the Dussmann KulturKaufhaus in Berlin on 21 October 2015.

The CD and sheet music are available from the Arvo Pärt Centre webshop. 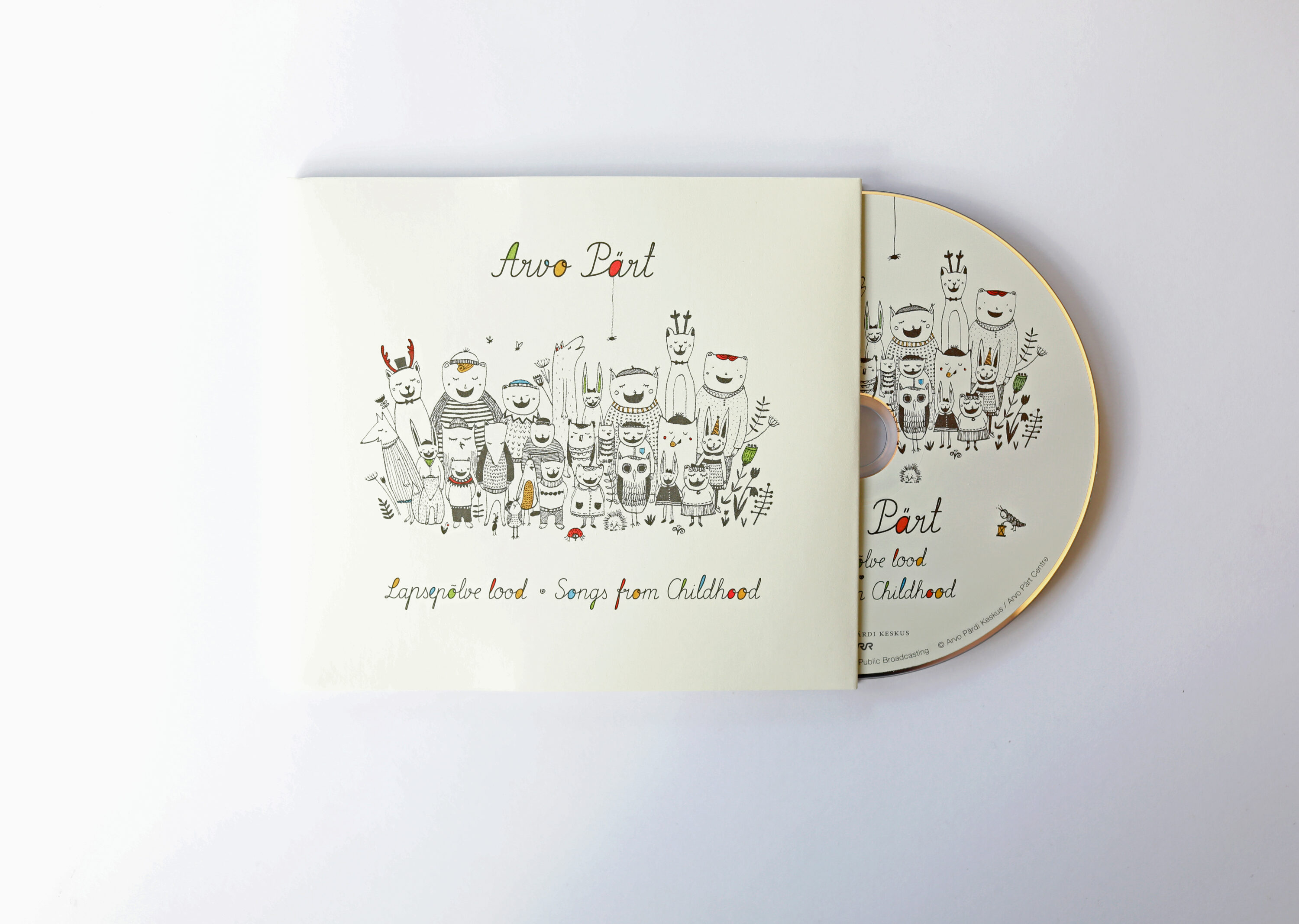