Ukuaru valss (Ukuaru Waltz) is undoubtedly one of the most well-known and beloved piece by Estonian listeners among Arvo Pärt’s works. The waltz found its first use in Leida Laius’ feature film Ukuaru, which has become an important part of Estonian film history and for which Arvo Pärt wrote the score in 1973.

The film featured several legendary Estonian actors, with Elle Kull (Minna) and Lembit Ulfsak (Aksel) in the leading roles. Whilst the plot revolves around the love story between Minna and Aksel, it is overshadowed by everyday drudgery and human weaknesses, as well as the outbreak of World War II. Played on melodeon by Aksel during key scenes in the film, the waltz develops to reflect the emotional state of the main characters and their relationship to their surroundings. Over the course of the film, the seemingly simple folksy tune grows into a musical symbol of major significance, embodying the most important themes of the film: love, hope, a sense of home and the will to live.

The memorable melodeon piece soon became widely known and was passed on by oral tradition. It started to appear in the repertoire of many Estonian melodeon players as well as folk instrument ensembles. Arvo Pärt listed Ukuaru Waltz in his official list of works only in 2010, having arranged it for piano a year earlier. The version for accordion dates from 2016 (arranged by Tauno Aints).

On 22 June 2020 to celebrate its 10th birthday the Arvo Pärt Centre has released a single with a song much loved among Estonians – Arvo Pärt’s Ukuaru Waltz. During the official launch traditional musician Juhan Uppin, film critic Filipp Kruusvall, writer and literary critic, Tallinn University emeritus professor Rein Veidemann and musicologist at the Arvo Pärt Centre Kristina Kõrver looked at the different layers of this beloved song. Ukuaru Waltz was performed by Juhan Uppin on a 100-year-old Teppo bellows and by composer Arvo Pärt on piano.

The CD is available from Arvo Pärt Centre webshop.

Ukuaru Waltz. Presentation of the single. 2020 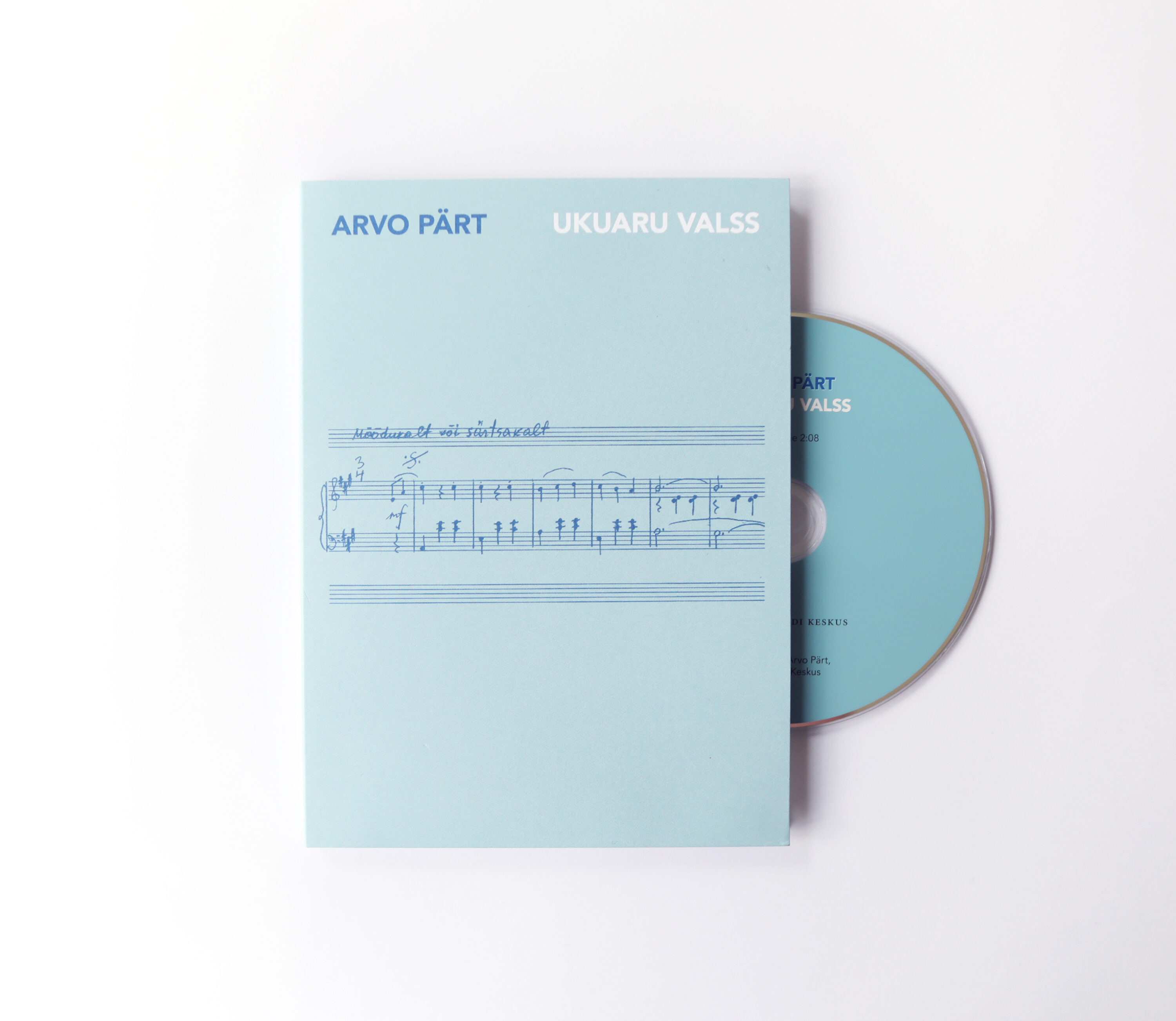