Arvo Pärt’s music has been repeatedly featured at the Proms concerts, most often his “Cantus in Memory of Benjamin Britten”. It was first performed by the BBC Symphony Orchestra and conducted by the conductor Gennady Rozhdestvensky in 1979, when the composer was present as well. The last time it was performed was in 2013 by the Orchestre de Paris and conducted by Paavo Järvi. In 2005, a grand concert was organised to celebrate Arvo Pärt’s 70th birthday. “Credo”, a piece created in 1968, and which has tremendous significance in the composer’s work, will be performed at the festival for the first time.

The Last Night of the Proms is a large and uplifting musical event that takes place at the Royal Albert Hall and can be followed via public video screens in parks in London, Wales, Scotland and Ireland.

In addition to Pärt’s music, the first half of the concert includes the works of Shostakovich, Strauss, Puccini and Alberga, in the second half well-known pieces like “Morning Mood” from “Peer Gynt” and melodies from Rodgers’ “Sound of Music” will be performed.

The concert “Last Night of the Proms” will be broadcast live by Klassikaraadio on 12 September at 21.15  and available to watch live on the Proms website. 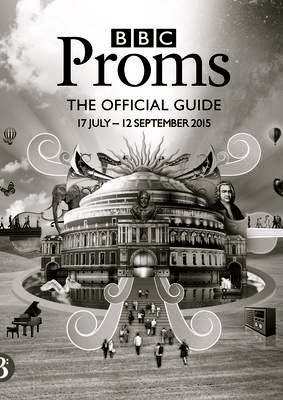