The Arvo Pärt Centre and composer Arvo Pärt wish to offer heartfelt congratulations to Robert Wilson, the maestro of contemporary theatre, who is celebrating his 75th birthday today.

One of the founders of avant-garde theatre, Robert Wilson has remained at the top of the international theatre arena since his break-through production Einstein on the Beach (with Philip Glass, 1976). His work for the stage includes many notable productions for leading theatres and musical festivals in Europe, and collaborations with several renowned artists, writers and musicians.

In May 2015, the musical performance Adam’s Passion was staged at the Noblessner Foundry in Tallinn. Adam’s Passion was based on Arvo Pärt’s works Adam’s Lament, Tabula rasa and Miserere, as well as Sequentia, which was written especially for the production. The production also resulted in the concert film, Adam’s Passion, as well as the documentary, The Lost Paradise, by Günter Atteln, which follows the story behind the creation of Adam’s Passion and Arvo Pärt’s work over the period of one year. The documentary was produced by Accentus Music (Leipzig), Estonian Public Broadcasting and Eesti Kontsert.

Wilson’s spectacular production was one of the highlights of Estonian musical life in 2015; and Arvo Pärt, together with the Centre, are grateful to the artist for this beautiful experience.

Happy birthday, and continued creativity and inspiration for many years to come! 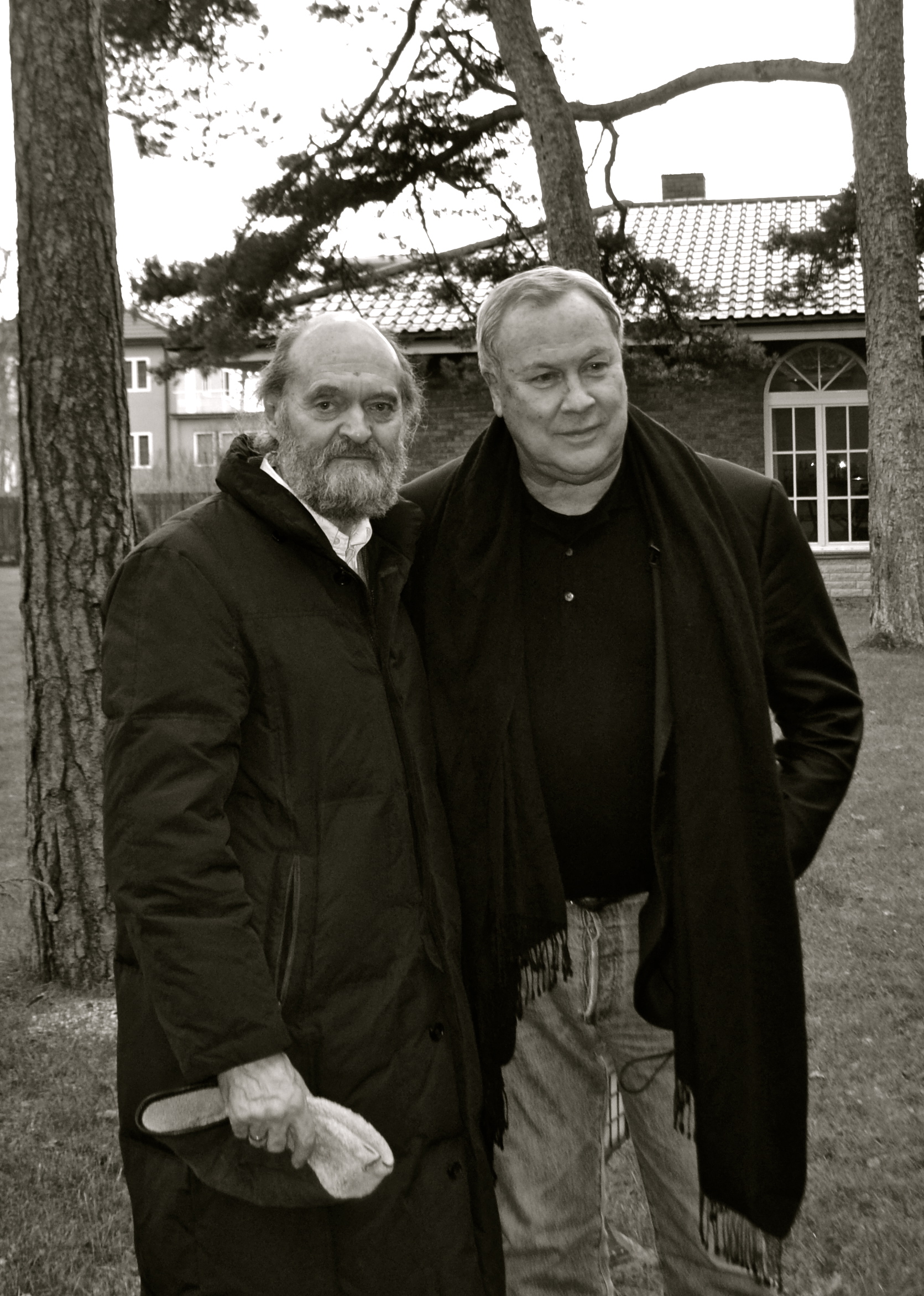