The broadcast was produced by Heidi Pruuli and Heiki Sepp, with director Erle Veber and presenter Joonas Hellerma.

“I am most pleased that the opening of the Arvo Pärt Centre mattered to so many people across Estonia. For our television team, broadcasting this event was both a privilege and a great responsibility. We could all feel, and still do, the inspiring aura and creative and balancing energy of this building. It is a magic house that everyone should visit. Many thanks to the centre staff, and especially to Arvo and Nora Pärt for their trust and support!” said Heidi Pruuli, producer of the broadcast.

“We are extremely grateful to the Estonian Public Broadcasting team, who were all highly professional and did their work with passion. This is also evident in the result! We are also very pleased that, thanks to this broadcast, so many could take part in the opening of the Arvo Pärt Centre,” added Anu Kivilo, CEO of the Arvo Pärt Centre.

The special, Opening Celebration of the Arvo Pärt Centre, was broadcast live to 76,000 people in Estonia; repeat shows on ETV+ and ETV were seen by an additional 11,000 viewers.

Of the material filmed at the opening celebration, an overview broadcast, Tintinnabuli in the Forest (Tintinnabuli metsas) was produced, which can be seen on ETV on 19 April. 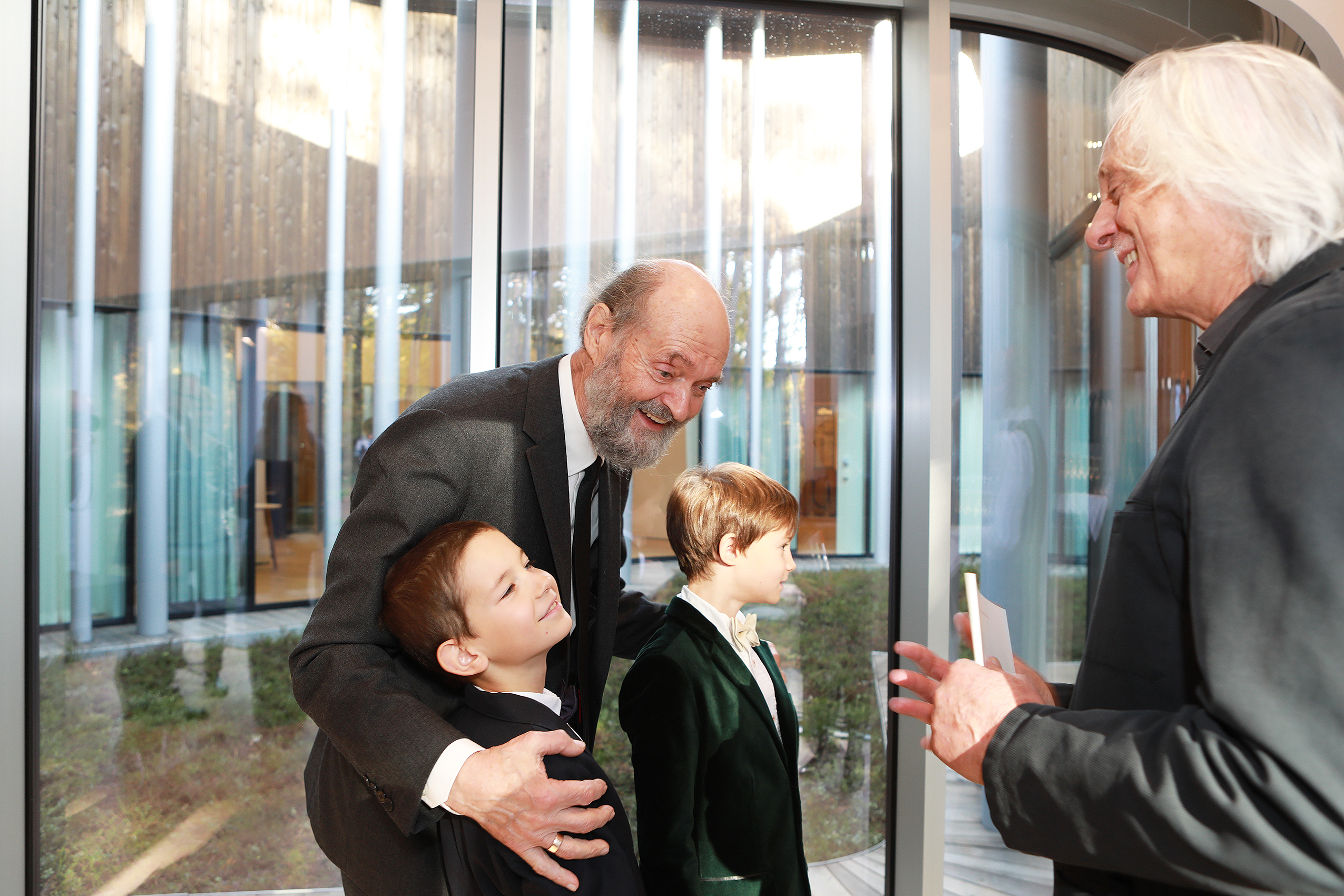