On 27 February, one of the most remarkable and unique musicians of our time, Gidon Kremer, will be celebrating his 70th birthday. During his artistic career, the student of legendary violinist David Oistrakh has won several prestigious competitions, and founded the famous Lockenhaus Chamber Music Festival in Austria, as well as establishing the chamber orchestra Kremerata Baltica, renowned for its unique and beautiful sound. Furthermore, thanks to his never-ending love and curiosity in the field of music, Kremer has become one of the most esteemed interpreters by contemporary composers.

Gidon Kremer’s collaboration with Arvo Pärt began many decades ago. The historic première of Tabula rasa took place in 1977, and the ECM recording of this performance by Gidon Kremer, Tatjana Grindenko, Alfred Schnittke and the Lithuanian Chamber Orchestra has touched and influenced many listeners, while also being a leading example of how Pärt’s music can be interpreted. The composer’s tintinnabuli works found a more extensive audience outside the Soviet Union primarily thanks to Gidon Kremer.

Both Pärt and Kremer emigrated in 1980, after having established contact in Estonia, and continuing their association in the German-speaking cultural sphere. 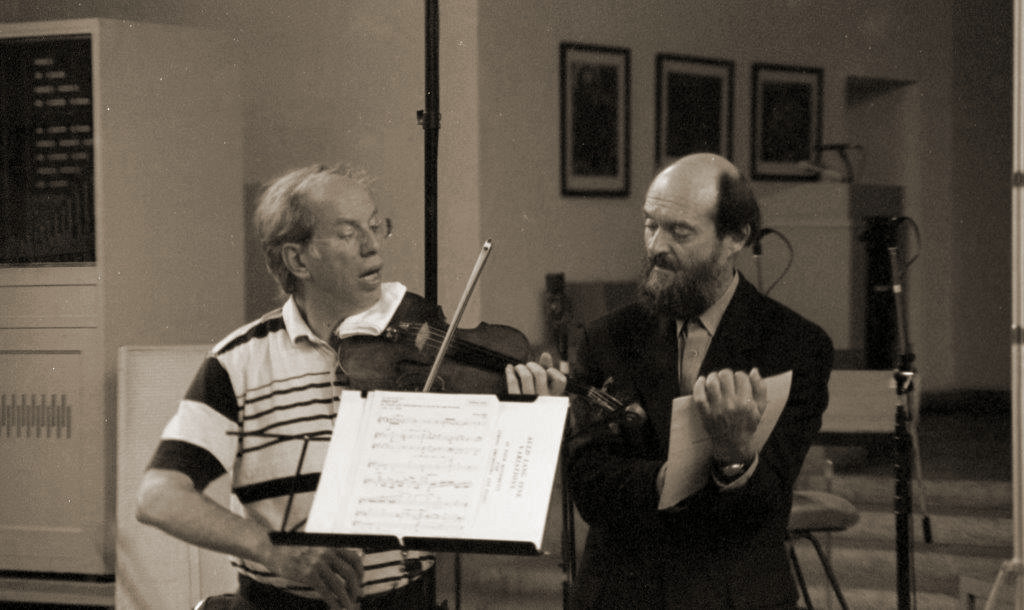