On 15 March, the Estonian Music Awards “Golden Disc” ceremony was held at Kadriorg Palace, recognising the most successful composers and performers for 2015. There were eleven main categories for the awards, and three special awards.

Surprisingly, Arvo Pärt’s CD “Songs from Childhood” was selected as Album of the Year. This recording is a selection of children’s songs by Pärt, arranged for chamber orchestra by Tauno Aints, with Kadri Hunt conducting the Estonian Radio Children’s Choir. The disc was released by Estonian Public Broadcasting, the Arvo Pärt Centre, and the Children’s Music Studio at Estonian Radio in the autumn of 2015 with Teet Kehlmann as sound engineer, Roberta Laas as artist and Kalle Toompere as graphic designer.

Arvo Pärt and “Songs from Childhood” also received a special award from the Lasering music store, titled “From Heart to Heart”. According to Anders Melts, a representative of Lasering, Arvo Pärt’s records are the most sought-after in their shops, “There have been times when 8 different albums by Arvo Pärt have been among our Top 25 sales chart. That is extraordinary! And this award is called “From Heart to Heart” because this man comes from the heart of Estonia and is reaching the hearts of people all over the world.“

The Estonian Music Awards “Golden Disc” has been awarded since 1998, based on data collected by the Estonian Performers Association, the Estonian Authors’ Society and NCB Estonia.

See the other winners here. 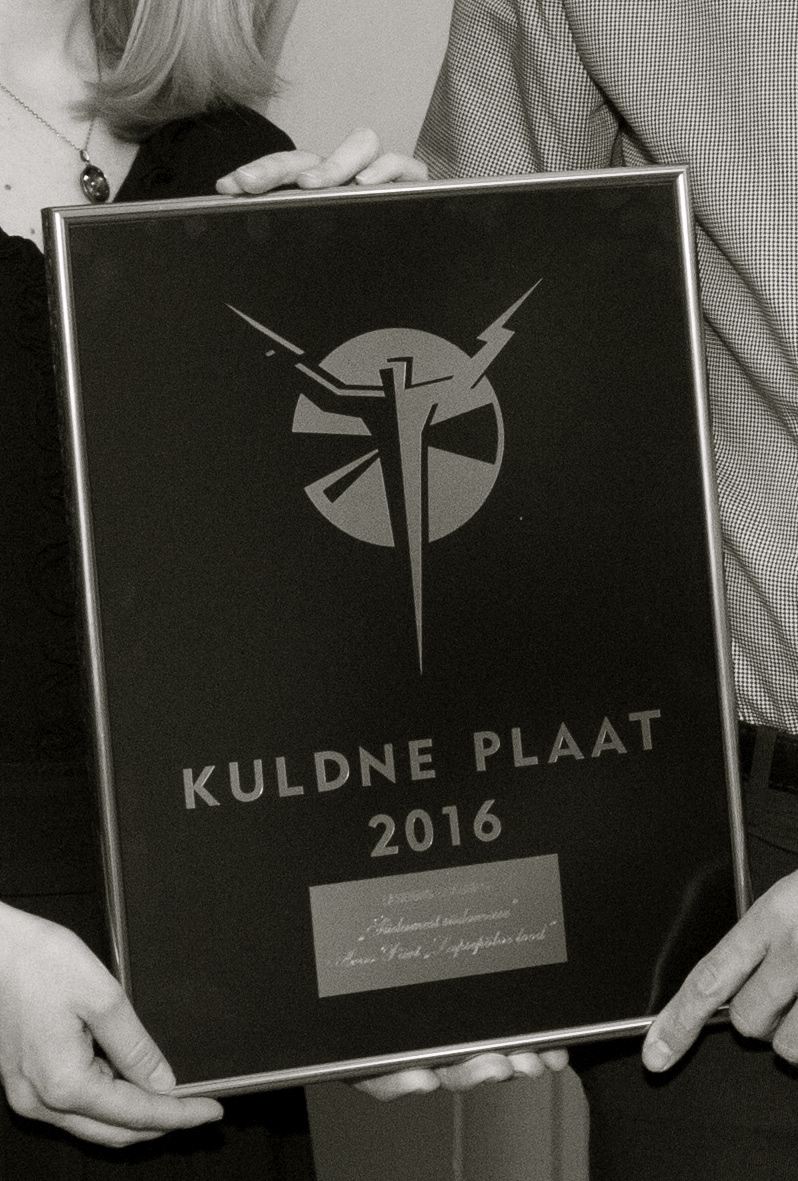