In his new book, Karnes explores the sources of Pärt’s innovative soundscapes and the unexpected dialogue of his early tintinnabuli works with the underground music scene of the 1970s Soviet Union. Drawing on extensive archive work and people’s recollections, Karnes comes to the conclusion that although Pärt’s tintinnabuli technique is based on his individual musical perception and deeply personal religious experience, the like-minded community of musical and spiritual peers also plays a significant role in how the performance tradition of this music developed and its early reception.

The book has already received a warm welcome among Pärt researchers and the wider public. Professor Peter J. Schmelz from the University of Arizona has called it a sensitive, richly detailed portrait of the 1970s Soviet contexts for Arvo Pärt’s early tintinnabuli music: „Karnes provides a fascinating glimpse of a lost time and place. Covering an eclectic range of genres and styles, from progressive rock to liturgical music (and beyond), Karnes’s book fundamentally alters our hearing of Pärt’s compositions and vastly expands our understanding of the subcultures in which they first flourished.”

Kevin C. Karnes is a professor and associate dean for the arts at Emory University. He studies expressions of identity in Eastern and Central Europe from the nineteenth century to the present, including oral histories from both sides of the former Iron Curtain. He has published presentations and articles on Arvo Pärt’s music, as well as the book Arvo Pärt’s Tabula Rasa (Oxford UP) in 2017. At the conference “Arvo Pärt – texts and contexts” held at the Arvo Pärt Centre in autumn 2021, Karnes gave a fascinating presentation on the topic “Tintinnabuli and the Sacred: A View from the Archives, 1976–1977”, which was based on his work in the centre’s archive. 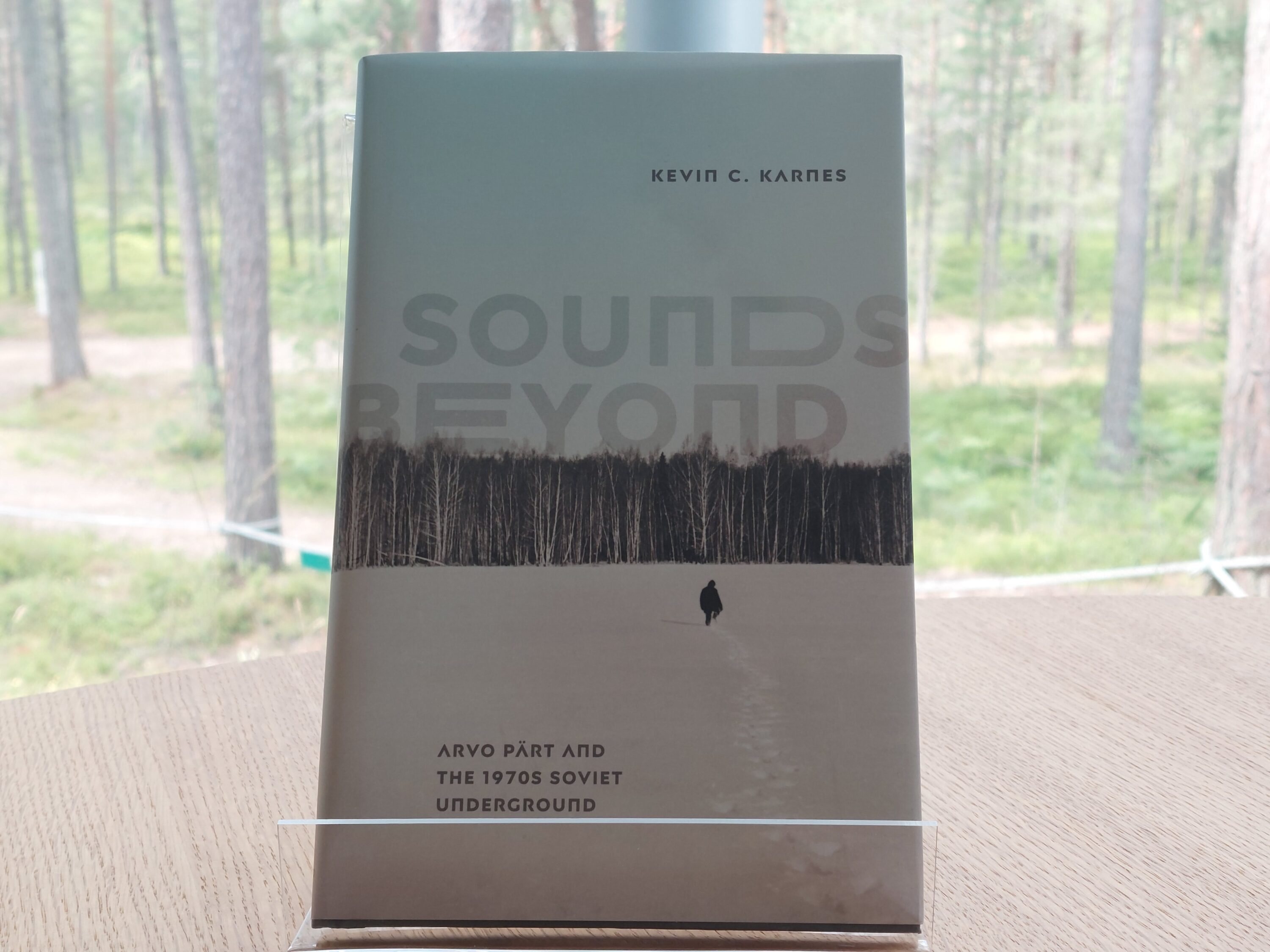