It is now possible to get a closer look at the music of Arvo Pärt on the website of the Arvo Pärt Centre. We have developed an online facility introducing the full list of Pärt’s compositions.
Arvo Pärt’s list of works includes slightly more than 200 compositions, but the exact number varies depending on how the original versions and their subsequent arrangements have been listed, as well as whether the music composed for children is seen as two or three cycles or twenty or thirty miniatures. However, we can generally say that there are approximately 130 works of original music in Arvo Pärt’s list of works, of which the composer has created about a hundred different arrangements, often under a new title. If we add scores for film to the concert pieces, the total number reaches 260.

Undoubtedly, Fratres has the greatest number of versions, having 16 different arrangements in addition to its original – most of these are composed by Arvo Pärt himself, but some also by the musicians themselves. So far the newest original work is the a cappella choir piece Ja ma kuulsin hääle… (And I heard a voice…) from the end of 2017, which is one of the few tintinnabuli works in Estonian in Pärt’s oeuvre. The most recent arrangement, for mixed choir and string orchestra, is Prayer from 2018, which is based on the prayer at the end of Kanon pokajanen, a choir piece composed two decades earlier.

Each composition has its own sub-page. Information about each concert piece includes its year of composition, arrangements, premieres and other principal data, supplemented by a short introduction which opens up the story and context for the composition and describes the musical material. Almost all sub-pages are also equipped with a fragment of the original manuscript and many works can also be listened to in full on the website. The website also has a search function, and compositions can be sorted by year of creation, arrangement, or duration.

“The website introducing Arvo Pärt’s work is certainly useful for teachers, students, researchers, editors of texts on music, organisers of concerts and professional musicians as well as anyone else interested in Pärt’s music,” explains Kristina Kõrver, editor at the Arvo Pärt Centre. “Descriptions of works may be used and published for educational and research purposes, but we kindly ask you to refer to the Arvo Pärt Centre as the source of the information,” she adds.

Information about individual works on the sub-pages is taken from the Arvo Pärt Information System specifically developed for the centre and is automatically renewed when the database is updated.

Learn about the music of Arvo Pärt HERE. 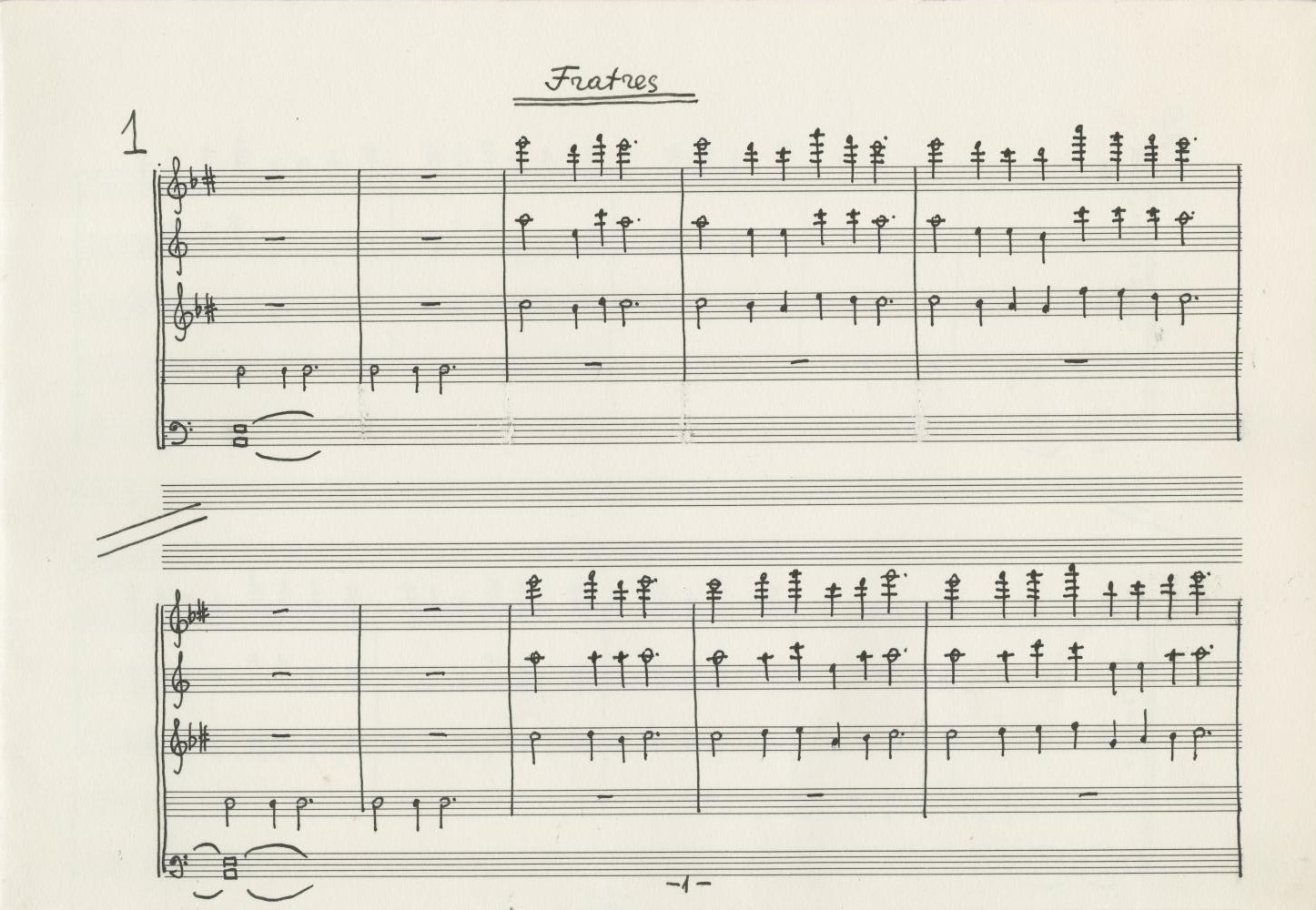