The Arvo Pärt Centre and composer Arvo Pärt would like to extend heartfelt wishes to the beloved conductor, Maestro Neeme Järvi, who today, 7 June, celebrates his 80th birthday.

Arvo Pärt: “Composers receive a great gift, whenever they get to work with great musicians. I have been so lucky with Neeme! I also greatly appreciate his unprecedented contribution to Estonian music in the West – in the first case presenting the work of Tubin, which, thanks to Neeme’s extraordinary dedication and talent, has been introduced to a great many people outside our homeland. I would like to wish my dear friend strength and creative energy for many years to come!”

In the 1960s, the Estonian Radio Symphony Orchestra (presently, ENSO), conducted by the young Järvi, premiered Arvo Pärt’s oratorio The Stride of the World (1961), Perpetuum mobile (1963), Symphony No. 1 (‘Polyphonic’) (1964) and the cello concerto Pro et contra (1967). In November 1968, Neeme Järvi conducted the premiere of Credo at the “Estonia” Concert Hall – an event that changed the lives of both artists. Already in 1969, Pärt’s Symphony No. 1, Perpetuum mobile, Collage über B-A-C-H and Pro et contra, conducted by Järvi, had been released on vinyl.

When working abroad, Neeme Järvi has also considered it his mission to introduce Estonian music with the works of Arvo Pärt among others. One of his favourite pieces in his repertoire has been Cantus in Memory of Benjamin Britten, which has been performed many times in different places around the world and recorded on several albums. 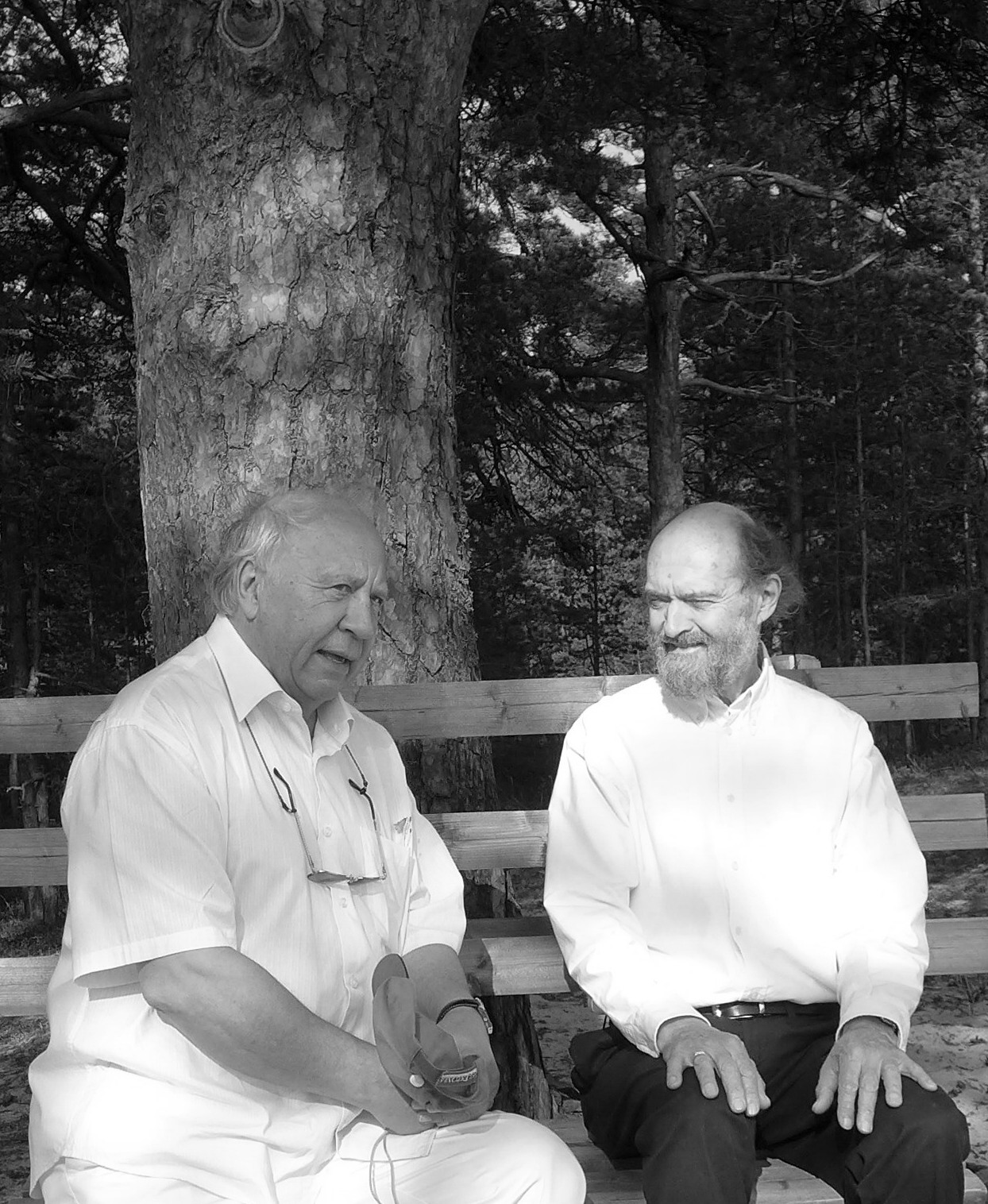