The Arvo Pärt Centre offers heartfelt congratulations to the founder and producer of the record label ECM, Manfred Eicher, on receiving an honorary doctorate from the Estonian Academy of Music and Theatre.Manfred Eicher was promoted to the position of an honorary doctor at the Estonian Academy of Music and Theatre (EMTA), for his high-level collaboration with Estonian musicians.

The honorary doctorate was given to Eicher today by Peep Lassmann, the rector of EMTA, at the opening concert of the Nargenfestival celebrating the launch of composer Tõnu Kõrvits’ first album “Mirror” under the record label ECM. In 2000, Manfred Eicher was also awarded an honorary doctorate from Brighton University.

The wider global recognition of Arvo Pärt’s works originally began thanks to successful recordings with Manfred Eicher, who knew how to find the right sound for Pärt’s new tintinnabuli style. In 1984, ECM (Edition of Contemporary Music) published Pärt’s first album, “Tabula rasa”, which became the basis of the “ECM New Series” focusing on new Western classical music, and ever since that time, all first recordings of Pärt’s most significant works have been published in this series. By now, this in-depth creative collaboration and friendship has resulted in 14 recordings.

Published over the course of more than 30 years, these recordings constitute separate artistic wholes, and have found recognition and numerous listeners from around the world. In honour of Arvo Pärt’s birthday last year, ECM published “Musica selecta”, where Eicher compiled his favourite past recordings on two CDs. This autumn, a new disc will be completed: “The Deer’s Cry”, which features Pärt’s vocal music, performed by the ensemble Vox Clamantis.

“Manfred knows how to give special value to a recording, every record we have made together is like a new work of art,” explains Arvo Pärt describing his collaboration with Manfred Eicher.

Estonian compositions are significant for Manfred Eicher. In addition to Pärt, Eicher has a special relationship with other Estonian composers and conductors, such as Heino Eller, Veljo Tormis, Tõnu Kaljuste, Erkki-Sven Tüür, Helena Tulve and Tõnu Kõrvits, whose recordings have also been published under the ECM label.

Founded by Eicher in 1969, the ECM record label has received numerous awards, including several Grammy Awards, the Grand Prix du Disque (France), the annual prize of the German Record Critics, and the Edison Award (the Netherlands).

Manfred Eicher himself has also been recognised with many titles. In 2002, he received a Grammy Award for the Producer of the Year, in the classical music category. In 1999, President Lennart Meri awarded Eicher with a V Class Order of the Cross of Terra Mariana. Eicher has also been awarded with the Order of Merit of the Federal Republic of Germany (2007), and in 2012, Eicher was made a Chevalier de’l Ordre des Arts et des Lettres.

Manfred Eicher will visit the Arvo Pärt Centre on 7 June. 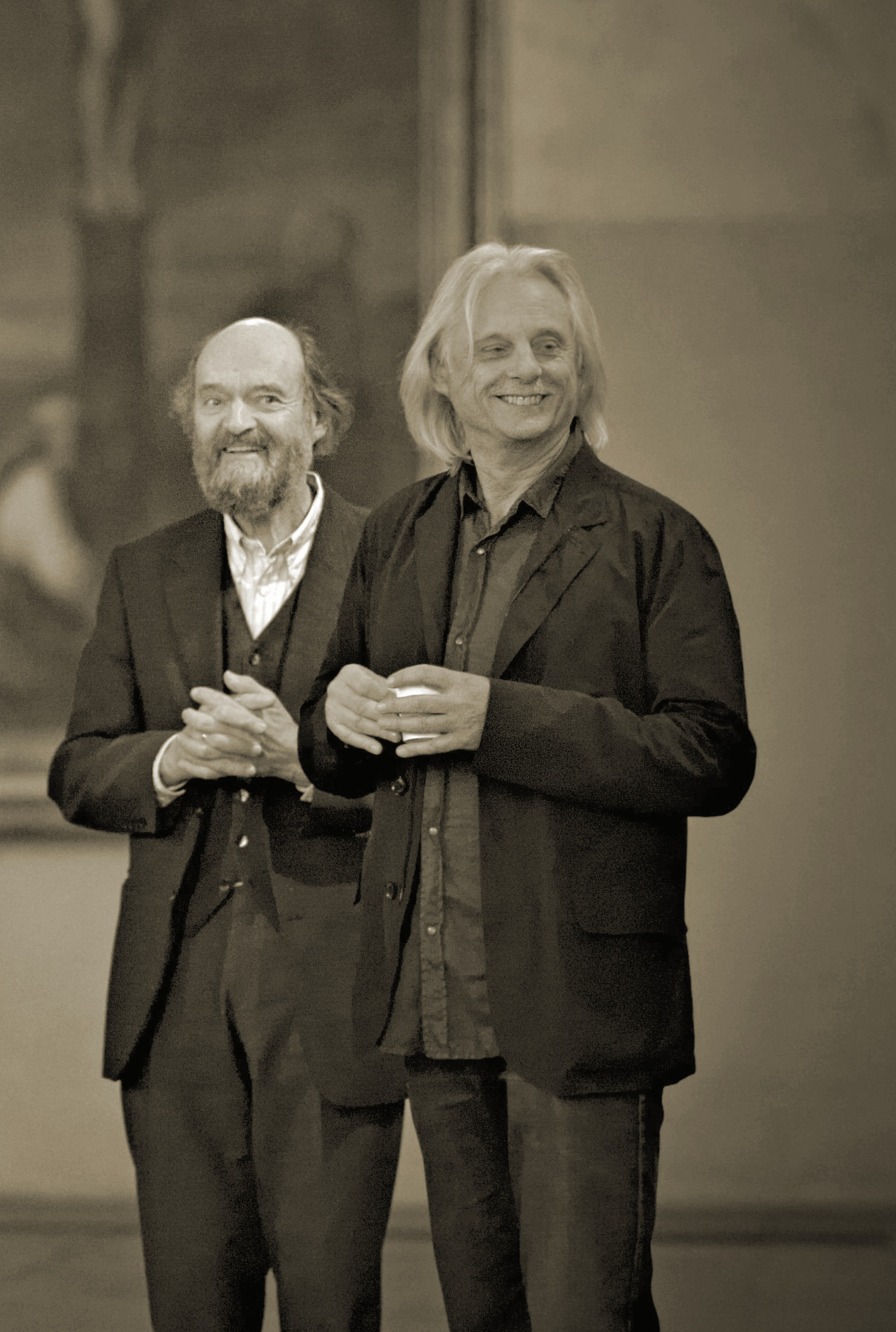