Today, 14 February, the Estonian Ministry of Culture held the Friends of Culture Awards for the current year. During the event at the PROTO Invention Factory the Minister of Culture, Tõnis Lukas, recognised companies and patrons that have made a significant contribution to the field of culture.

Last year, Ott and Monica Kaukver were the largest private donors to the centre. Thanks to their generosity this year the centre can complete its concert hall to provide high-quality film experiences as well as diversify its public programme to include performances by top artists and collectives from around the world. Their support also contributed to the development of audio guides in English for the centre.

“Ott and Monica Kaukver’s support stems from their interest, concern and love of Estonian culture,” said Michael Pärt, Chairman of the Board of Arvo Pärt Centre.

This year, the Ministry of Culture received 47 nominations. Among the nominees, 21 Friends of Culture were selected alongside laureates for the two main prizes –– Friend of Culture of the Year.

The awards gala took place on 14 February at the PROTO Innovation Factory. The Ministry of Culture established the Friends of Culture Awards in 2012.

We are extremely grateful and sincerely congratulate the recipients of the Friend of Culture title! 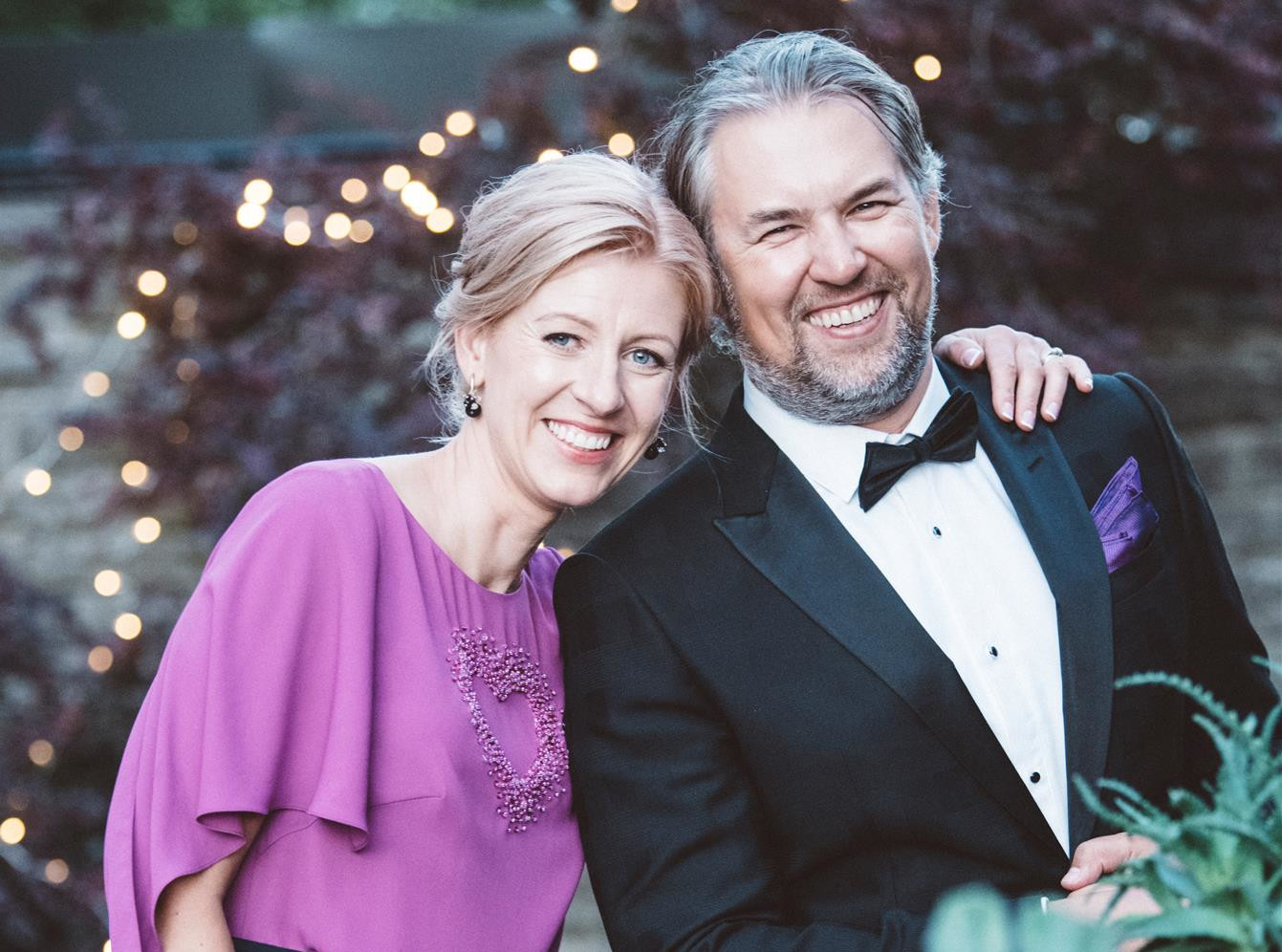