In the first days of October, the Tonhalle-Orchester Zürich will open their autumn season with Paavo Järvi, who will commence his first season as chief conductor and musical director of this dignified 150-year-old collective. Over three evenings, from 2 to 4 October, a new version of Arvo Pärt’s If Bach Had Been a Beekeeper… will be premiered as the opening piece of the concert.

Composed in 1976, the work has been repeatedly rearranged by the composer in later years. Originally composed for harpsichord, instrumental ensemble and tape, Arvo Pärt created a new arrangement for piano, wind quintet, string orchestra and percussion in 1984. Now, 35 years later, he has returned to the same material and revised the entire score again in spring 2019.

“I wanted to make the work more compact and engaging, and to bring out the musical structure even more clearly. This required slimming the score, so to say,” Arvo Pärt explains. “As it is a very strict system based on the number four and the notes B-A-C-H, it could not be done only with an eraser and scissors,” he adds. “I had to make new calculations throughout the work and change the formula hidden in the music.”

Since 1976, If Bach Had Been a Beekeeper... has been dedicated to the music critic Ofelia Tuisk (1919–1981), a committed supporter and advocate of Arvo Pärt’s work and avant-garde music in general. The unofficial subtitle of the work, Portrait of a Musicologist Against the Background of a Wasp Nest reflects to the taught relationship with the censorship of the time, but also contains references to musical shapes, such as the motif of the letters in Bach’s name and the string part reminiscent of the buzzing of bees.

The composer has been connected with Paavo Järvi through inspiring collaboration for many years. Arvo Pärt: “Paavo Järvi is not only my compatriot, but also a musician whom I highly value and whose musical sensibility I trust. I can offer my newest work into his hands with confidence, and I am looking forward to our cooperation in Zürich.”

Besides Arvo Pärt’s work, the programme for the season opening concerts of the Tonhalle-Orchester Zürich conducted by Paavo Järvi also includes the symphonic suite Kullervo by Jean Sibelius, where the soloists Johanna and Ville Rusanen and the Zürcher Sing-Akademie will be joined by the Estonian National Male Choir (choirmaster Mikk Üleoja). 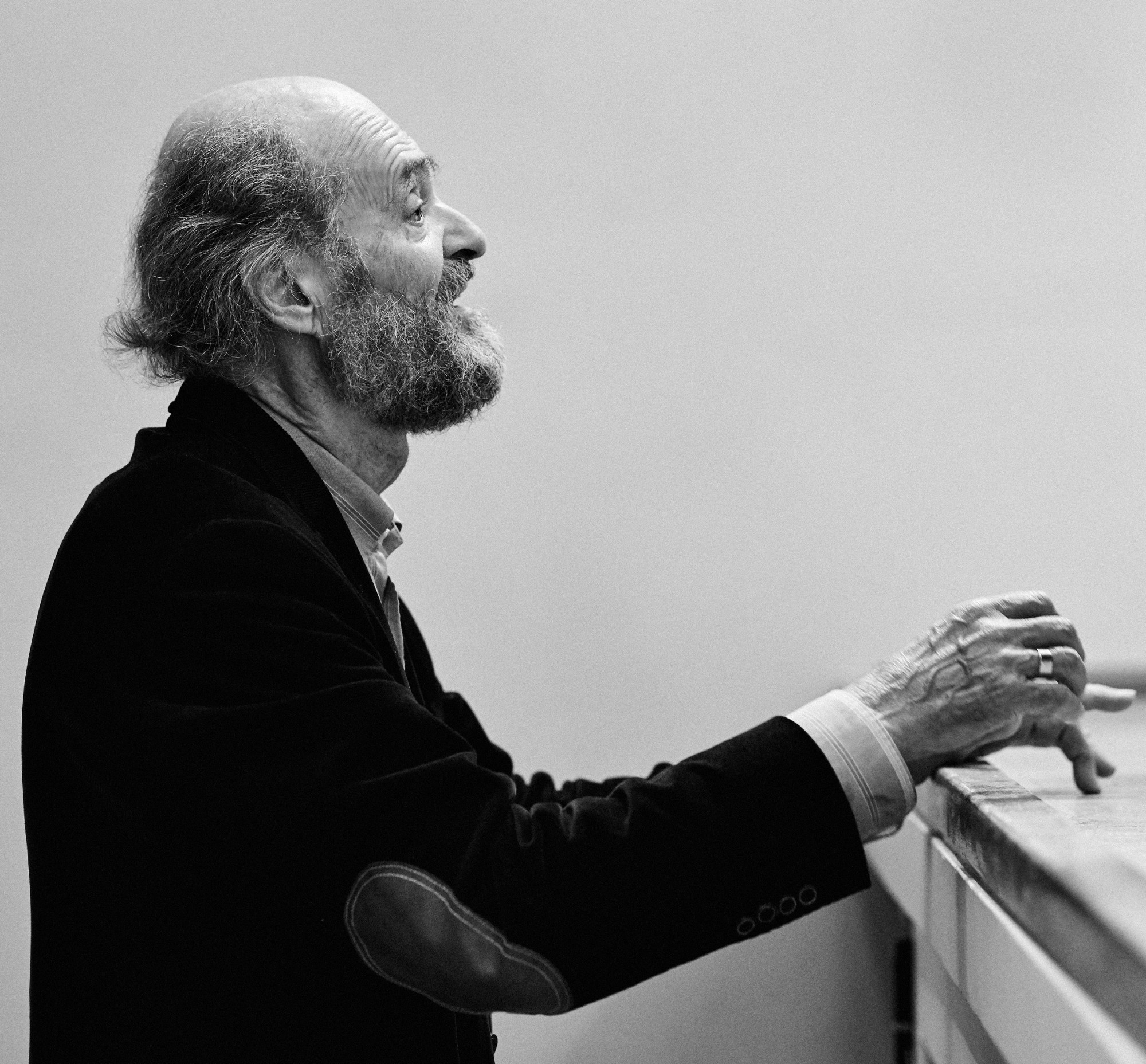