Ofelia Tuisk (1919–1981) was an Estonian musicologist and critic and on 11 November this year, it will be one hundred years since her birth. Although her name may no longer mean much to music enthusiasts today, in the 60s and 70s of the previous century, she was one of the most revered and original thinkers and writers about music.

After graduating from the Moscow Conservatory, she worked for a short time as a lecturer at the Tallinn Conservatory and for more than ten years as a music scholar at the Academy of Sciences of the Estonian SSR. That said, she had the greatest impact as a music editor at Eesti Raadio, from which time more than 100 programmes have survived in the archive, and as a music critic in music periodicals. For decades, music history was taught at schools according to a textbook by Ofelia Tuisk and Imbi Kull published in 1971.

As a music critic, Ofelia Tuisk was a passionate and uncompromising supporter of new music – this at a time, when the use of avant-garde musical expression and modernist composing techniques also produced controversy and scorn within the inner circle of the Composer’s Union, not to mention the public reception which reached the newspaper columns. However, Ofelia Tuisk’s words had weight, her criticism, which was sensitive and deliberate, analytically precise, with an original use language, appeared in the most important music periodicals in Estonia as well as the Soviet Union. In her writing, she tried to see the big picture of the music scene and music history and was scathing in her criticism of anything average and narrowly conservative.

In a radio interview conducted on her 60th birthday, Ofelia Tuisk says that she considers acoustic innovation to be important in music: “We may call it formal, but actually it isn’t formal, because everything semantic is realised as sound in music. And just as every living being has its own sound, every era has its own sound. /—/ This sound of new life – it shouldn’t be feared.”

In the 1960s, Ofelia Tuisk became one of the fiercest supporters of Arvo Pärt’s work. In her opinion pieces, she confronted the avalanche of criticism that had been directed towards the young composer and therefore often became the object of criticism herself. Arvo Pärt dedicated his 1976 composition If Bach Had Been a Beekeeper… to Ofelia Tuisk. Its unofficial subtitle, Portrait of a Musicologist Against the Background of a Wasp Nest figuratively refers to Tuisk’s stressful relationship with the censorship of the time and the “wasp nest” of the Composer’s Union. We can read how highly Pärt thought of Tuisk’s human bravery and artistic ideals from an entry in his music diary from August of 1976, just before the completion of the piece. The following lines stand there in relation to the musicologist: “a signal breaking through… through a wild thicket… Ofelia… in the end alone with her truth, pure, sculpturally clear, strong… practically contra from the beginning”. As is known, If Bach Had Been a Beekeeper… ends with an unexpected coda, the music of which is based on one of Pärt’s favourite composers, Bach’s Prelude in B minor from the Well-Tempered Clavier, Book I. J. S. Bach was also Ofelia Tuisk’s most beloved composer, whose music she said she could listen to anytime and forever.

Music journalist Immo Mihkelson writes in a thorough article that appeared ten years ago in the magazine Teater. Muusika. Kino, “There was something special and great in Ofelia Tuisk’s love for music, she was one of the best writers about music in Estonia, but now hardly the most known. A surprising number of her ideas also resonate today – in other words, they have stood the test of time, remained on the opposite side of ideologies, changes in musical style and societal structures.”

To celebrate the 100th birthday of Ofelia Tuisk, Klassikaraadio will play a selection of archive programmes, which will be broadcast at 9 pm each Tuesday in November. 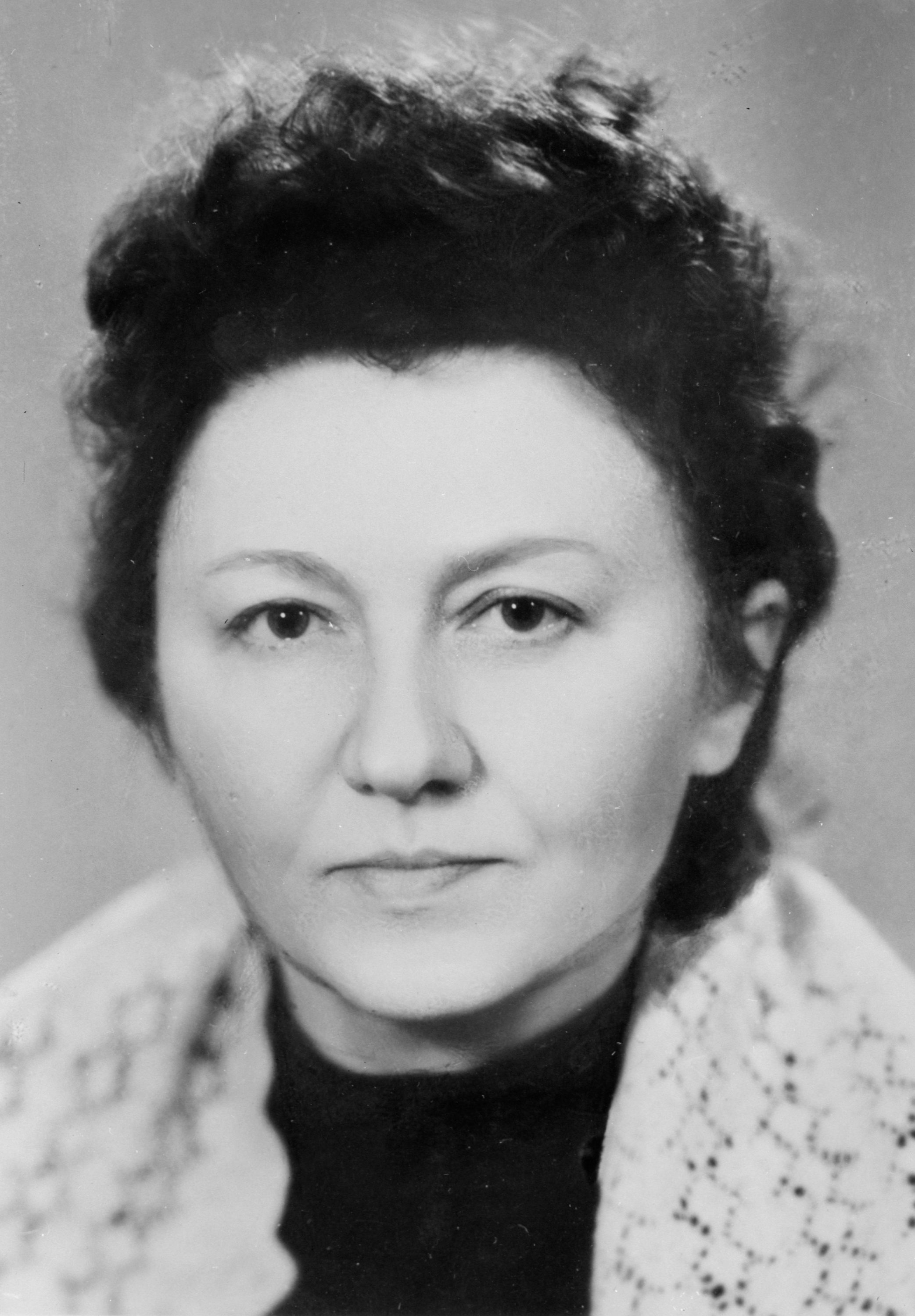