The Estonian Association of Phonogram Producers announced the laureates of this year’s Estonian Music Entrepreneurship Awards. The festive opening of the Arvo Pärt Centre in October 2018 was selected as the Music Event of the Year.

The opening of the Arvo Pärt Centre brought together the most appreciated performers of Pärt’s music from Estonia and elsewhere in a programme of several interrelated music events. The concerts were combined into a single whole by musicians who have played an important role in Arvo Pärt’s life, the music that has inspired the composer and Pärt’s own significant works.

According to Anu Kivilo, CEO of the Arvo Pärt Centre, the opening of the centre has a wider cultural significance: “The essence of the Arvo Pärt Centre is a lively creative environment, the impetus for which was the spiritual context of Pärt’s mindset and the work of the Estonian composer who is so widely known in the world. Having opened its doors to the general public, the centre draws international attention to Estonian music and culture, but also to Estonia in general.”

In cooperation with Estonian National Broadcasting, the opening events reached over 100,000 Estonian people through ETV and Klassikaraadio.

Nominees for the Estonian Music Entrepreneurship Awards are selected each year by a jury of over 30 members, consisting of people active in different fields of music. Awards in all categories were based on the recipients’ activities and contributions in 2018.

The Estonian Music Entrepreneurship Awards have been launched to recognise individuals active in the Estonian music scene who may not be on stage, but do everything they can so music lovers have things to listen to, places to go, and things to watch and to buy. In total, recognitions are awarded in 16 categories.

The Estonian Music Entrepreneurship Awards have been presented by the Estonian Association of Phonogram Producers since 2015. 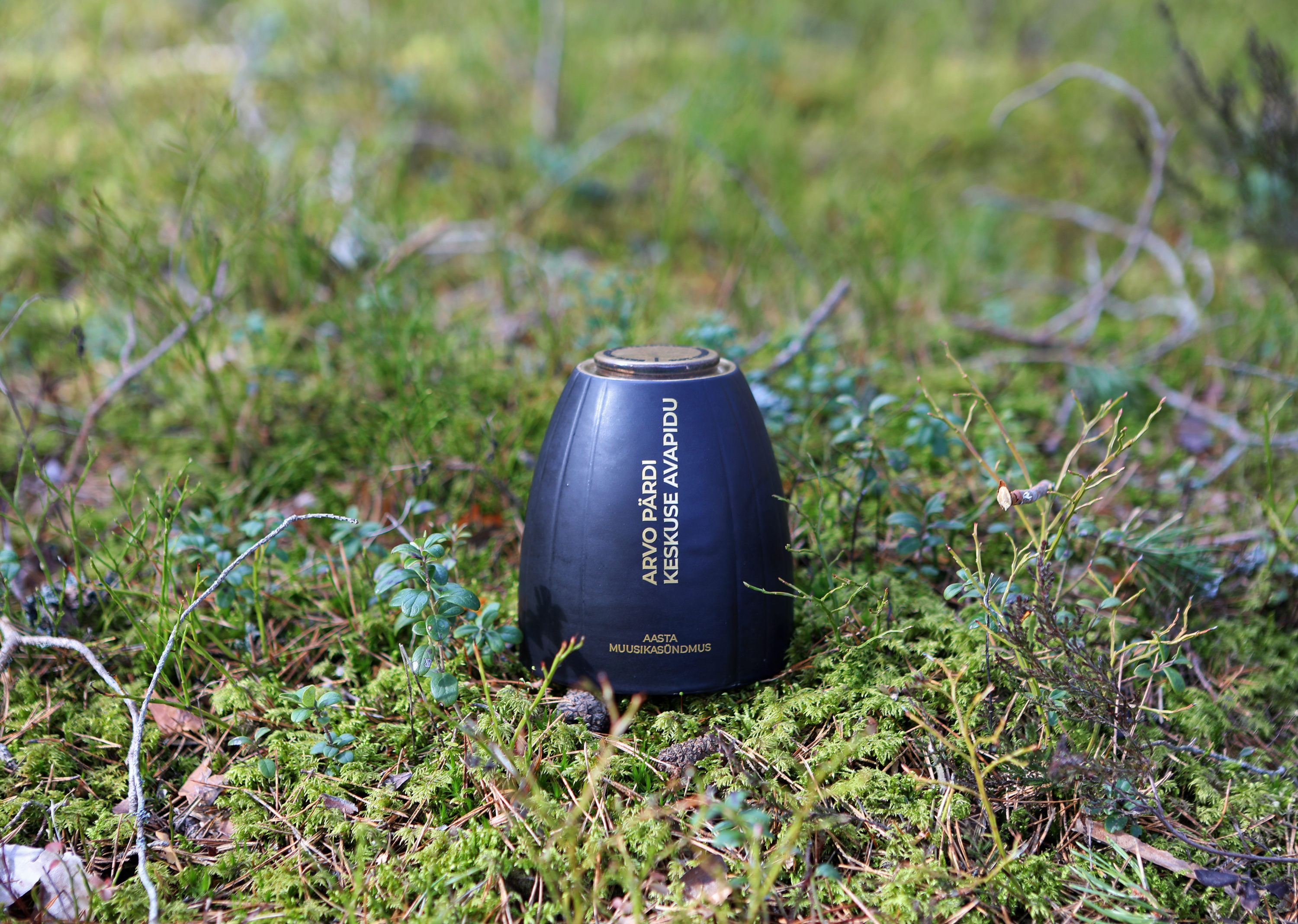