This week, St. Vladimir’s Orthodox Theological Seminary (SVOTS) press will present a new book by Peter Bouteneff “Arvo Pärt: Out of Silence”. Peter Bouteneff was one of the main organizers of the concert of Arvo Pärt’s music at Carnegie Hall under the Arvo Pärt Project. SVOTS is one of the leading Orthodox Christian institutions in the western world and is committed to maintaining the connection between theology and the fine arts and contemporary culture.

Bouteneff’s book is the first book to examine the connections between Pärt’s music and the traditions of Orthodox Christianity, undoubtedly a relevant addition to the field of Pärt studies. As a professor of theology as well as someone who knows Pärt’s music intimately, Bouteneff contemplates concepts such as spirituality and religiosity, and time and timelessness in Arvo Pärt’s music, discussing why it reaches out to so many listeners across religions and cultures. He also explores the role of text in Pärt’s work. The central chapters of the book are dedicated to some of the more significant terms in Orthodox teachings and their relationship to Pärt’s music.
The author does not expect the readers to only be music scholars and theologians, but a wide variety of people and admirerers of Pärt’s music, who would like to know more about the composer’s work and his spiritual world.

Around the same time that Bouteneff’s book is being launched, the “New York Live Arts” will take place on 15–19 April, which will include an entire day of events titled “Arvo Pärt: Journeys in Silence” dedicated to Arvo Pärt. In addition to a chamber concert and the screening of the documentary “24 Preludes for a Fugue”, a panel discussion will moderated by Peter Bouteneff with the composer and artist Laurie Anderson, music scholar and NY Times journalist William Robin and the conductor James Jordan on the panel. 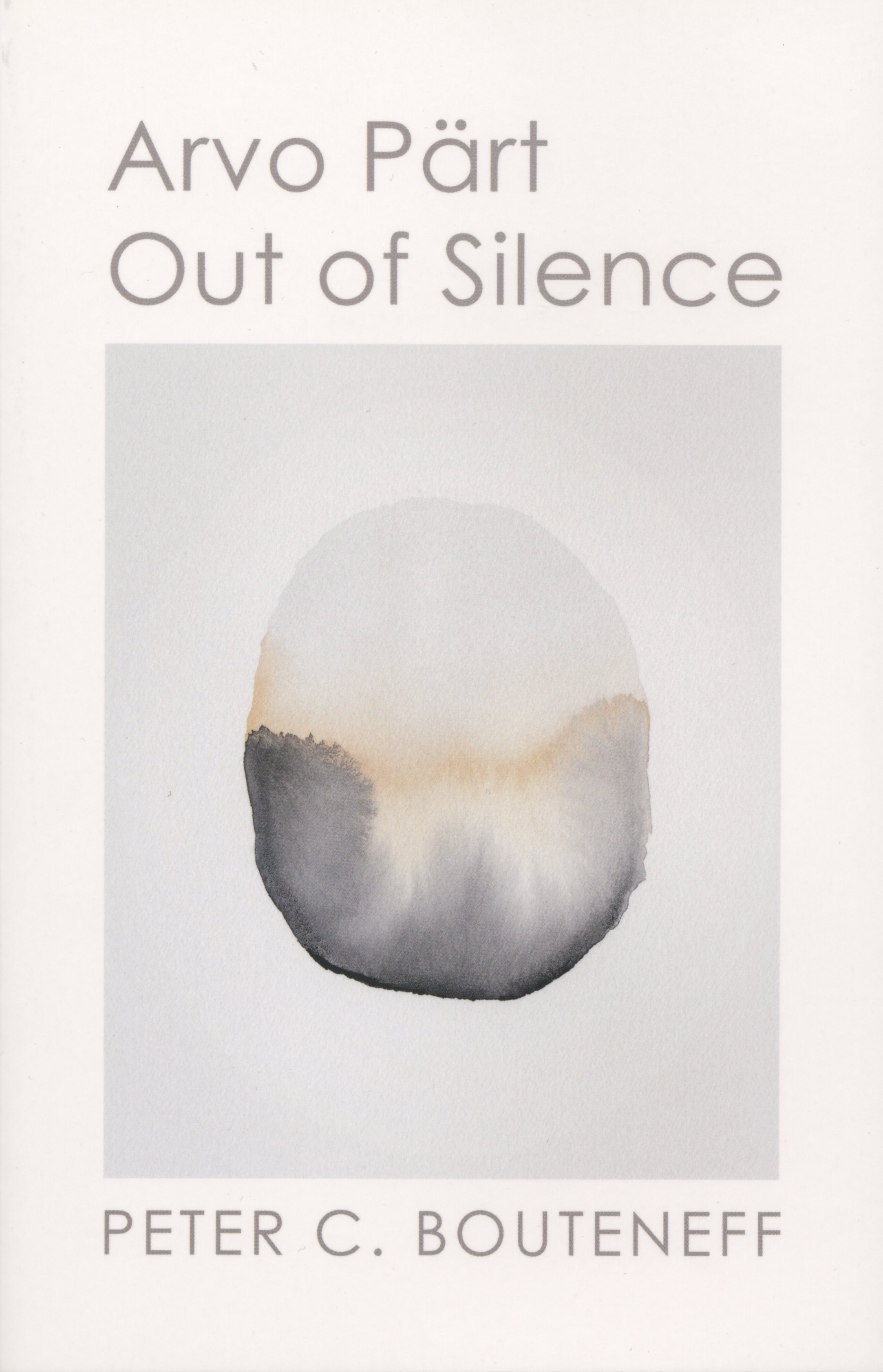