The composer Arvo Pärt and the Arvo Pärt Centre wish to offer their heartfelt congratulations to Gidon Kremer for receiving the renowned Praemium Imperiale prize.

The violinist Gidon Kremer is unquestionably one of the most remarkable musicians of our time. Gidon Kremer and Arvo Pärt have enjoyed an enriching long-term collaboration – indeed, Kremer has been said to be the most renowned performer of Arvo Pärt’s works. He was one of the first to perform Arvo Pärt’s tintinnabuli compositions outside the Soviet Union, profoundly shocking many listeners. In 1977, together with Tatjana Grindenko and Alfred Schnittke, Gidon Kremer performed Arvo Pärt’s Tabula rasa for the first time. This composition became one of the most influential works in the world of contemporary music. The performance of this composition by Gidon Kremer, Tatjana Grindenko, Alfred Schnittke and the Lithuanian Chamber Orchestra has been included on ECM’s legendary album Tabula rasa, published in 1984. This performance has become the standard for the sound of this composition, and as such has reached the hearts of many listeners around the world.

The Imperiale art prizes have been issued annually since 1989 by the Japanese imperial family, through the Japan Art Association. Five laureates are selected from the field of painting, sculpture, architecture, music, and theatre/film. This is the largest and most prestigious arts award, which is considered to be equal to the Nobel Prize in the arts. This year marks the 28th time the Imperiale prize is awarded. 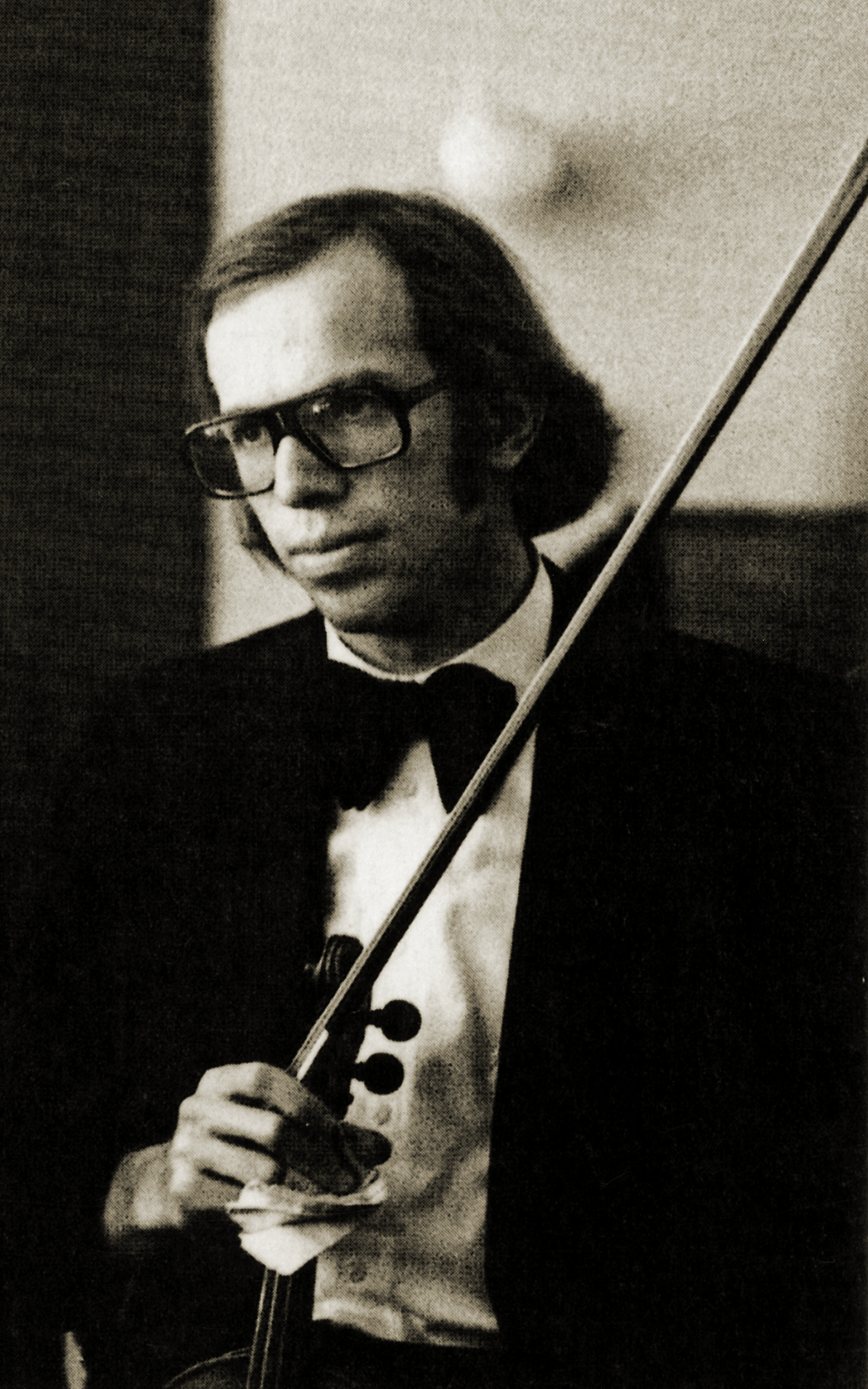