Until now, scientific literature dedicated to Arvo Pärt’s work has been published mainly in the field of musicology, and more recently also in theology, but the new collection of articles Arvo Pärt: Sounding the Sacred can be considered an ambitious interdisciplinary publication that combines the discourses of different fields.

The collection includes a selection of presentations from the conference dedicated to Arvo Pärt “Sounding the Sacred”, which was held in New York in 2017 by the Arvo Pärt Project (established by St. Vladimir’s Seminary) and the Orthodox Christian Studies Center of Fordham University. The conference was based on the need to add new fields to existing research on Pärt, such as theology, interpretation, acoustics, medieval studies, phenomenology and cultural history, and to look primarily at sound as matter.

The works included in this book take a step beyond the traditional approach based on the composer’s biography and media studies, and the analysis of the tintinnabuli style, and examine the impact of the characteristic sound of Pärt’s music (including silence) on the human body. The book aims to rethink the acoustic, theological and silent dimensions of Pärt’s music, and to explore the intersections between sacred texts and spirituality. At the heart of it all is the question: how do sounds contribute to a sense of the sacred for the human mind and body? 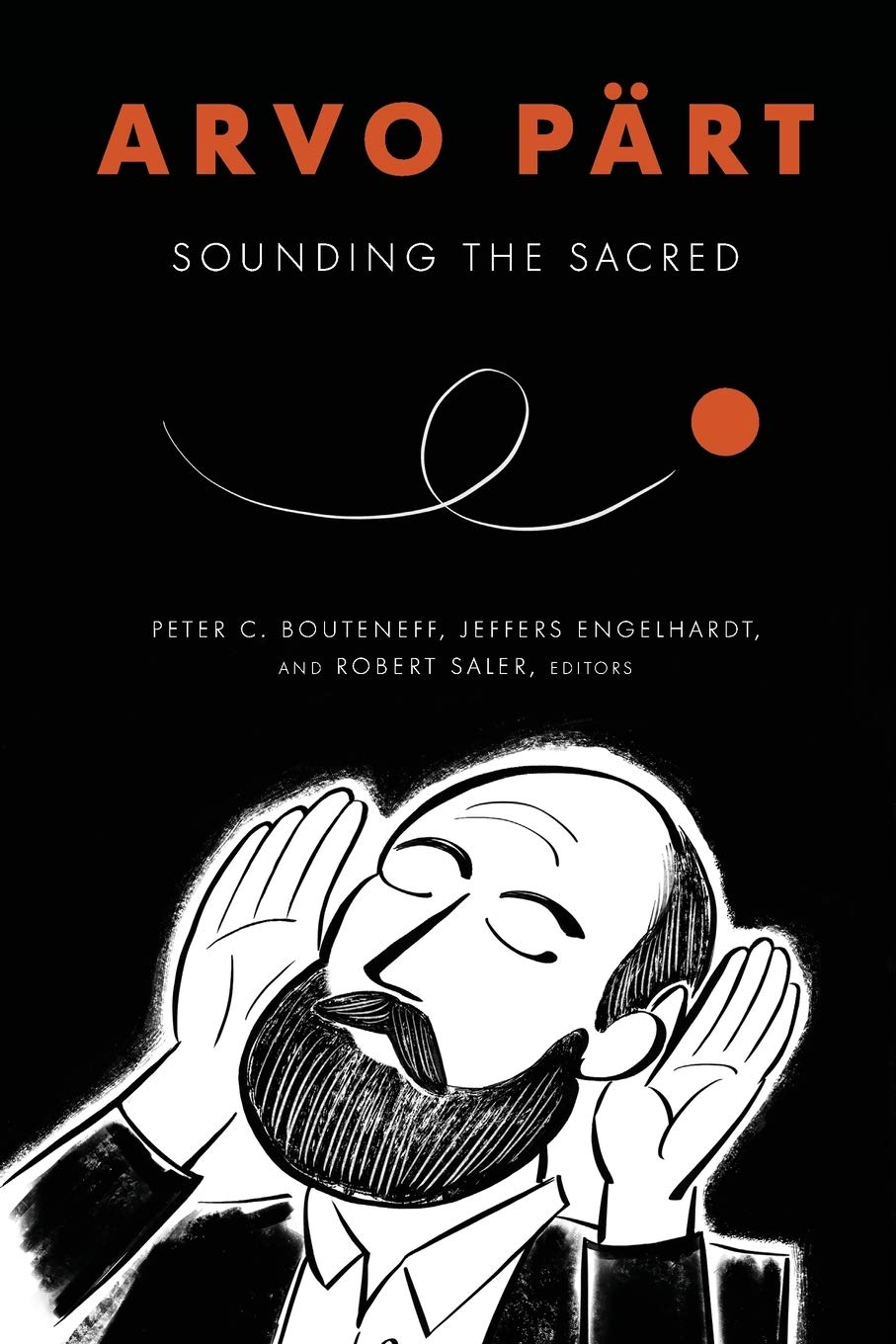