Today, the Minister of Culture, Indrek Saar recognised entrepreneurs and patrons of culture who have made a significant contribution to the arts in 2018 either financially or through their actions. Five titles of Culture Friend of the Year 2018 were awarded as primary recognition for an outstanding contribution to the field of culture. The separate title of Culture Friend was awarded to a total of 26 entrepreneurs and individuals.

The Arvo Pärt Centre is very happy to see two of our long-standing companions and supporters among the laureates. The title of the Culture Friend of the Year was awarded to Maarja Oviir-Neivelt for years of supporting the field of arts and for her help in the internationalisation of Estonian art. Our supporter and transport partner, Silberauto was honoured as a Culture Friend.
Maarja Oviir-Neivelt has supported our centre and been involved in its activities from the very beginning. At her initiative, and with her contribution, the support of Estonian entrepreneurs made it possible to produce Dorian Supin’s documentary, Arvo Pärt – Even if I Lose Everything. Maarja Oviir-Neivelt and Indrek Neivelt were also honoured with the title of Culture Friend of the Year in 2016.

We would like to cordially congratulate the new Culture Friends!

The Ministry of Culture has been awarding the title of Culture Friend since 2012. 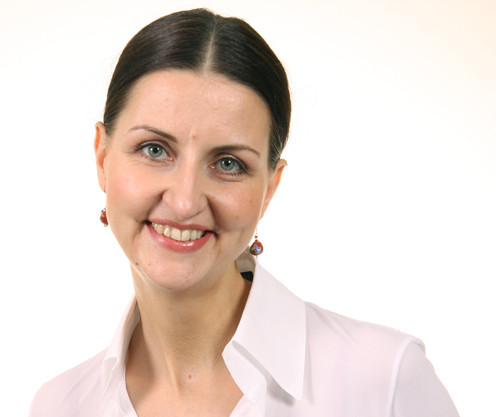