The aim of the competition is to find the best architectural solution for the building and its practical and spatial needs.

The competition will be carried out in two stages. The deadline for the first stage is 22 January 2014, when the applications for participating need to be submitted. The second stage will see up to 20 architect teams complete design concepts with technical drawings.
Total prize fund for the competition is 30,000 euros and the final results will be announced in 20 June 2014.

“The aim of the first stage of the competition is to select the participants whose previous works are the most suited to the concept and needs of the Arvo Pärt Centre,” explains Anu Kivilo, the managing director of the centre.

The building of the Arvo Pärt Centre will be located in Laulasmaa, on the Lohusalu peninsula. The heart of the centre is the Arvo Pärt archive and the new building can accommodate visitors and researchers as well as hold educational programmes, conferences, exhibitions, music and film nights and be generally more open to the public. The completion date is planned to be completed for 2018, when the Republic of Estonia celebrates its 100th birthday.

The design competition is organised by the Arvo Pärt Centre in collaboration with the Union of Estonian Architects. The rules of the competition are published here: www.arhliit.ee/apc 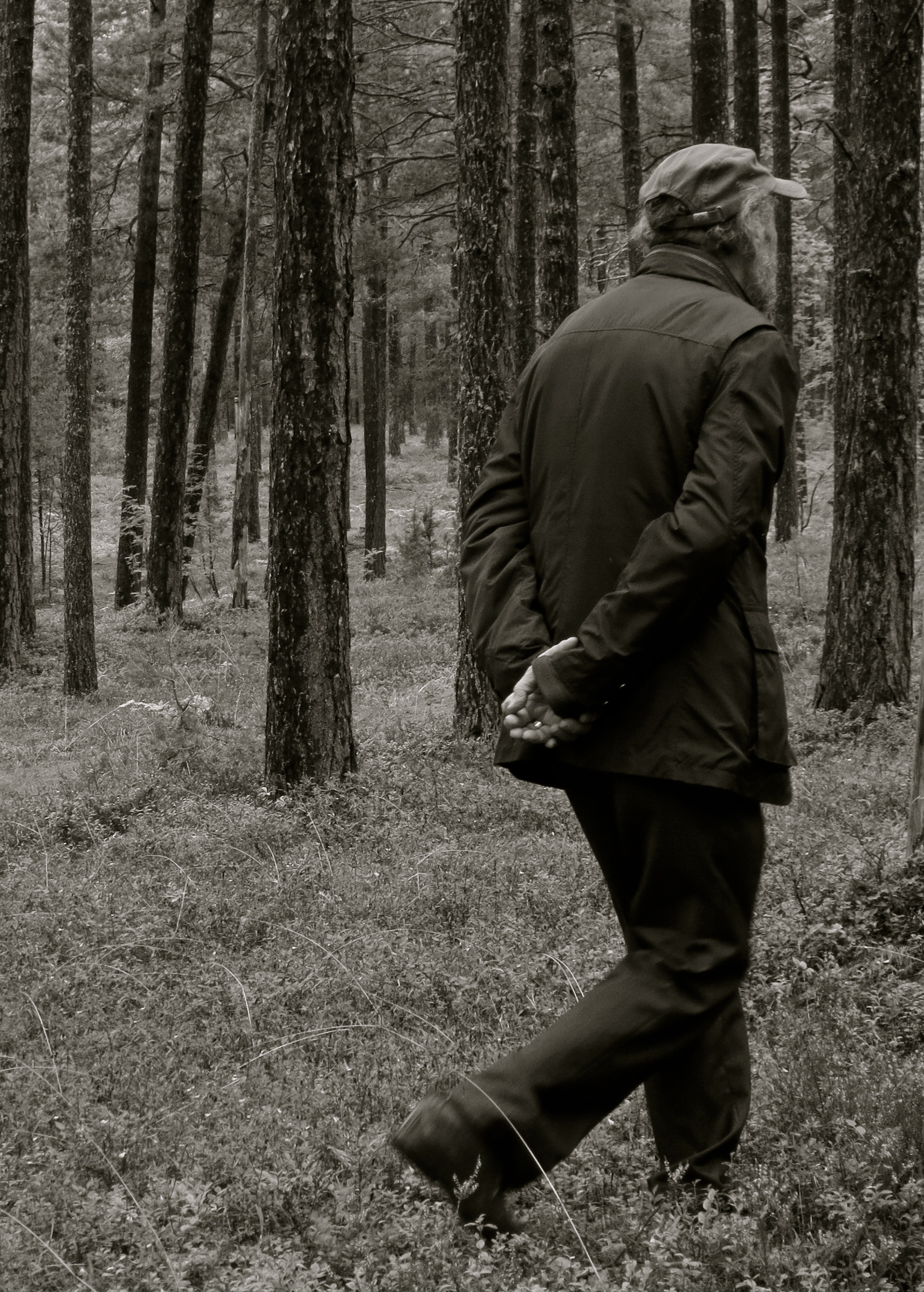