The building of the Arvo Pärt Centre designed by architects Fuensanta Nieto and Enrique Sobejano was awarded the Grand Prix of the Cultural Endowment for Architecture in 2019.

Enrique Sobejano ja Fuensanta Nieto: “The Arvo Pärt Center was conceived as a search in the relationships between architecture, nature and music, a path to understand how sound may turn into space.”

“We are very happy to receive this recognition. Impressive projects were nominated for this year’s architecture awards, both in terms of content and form, and it was an honour to be among them. In the building of the Arvo Pärt Centre the architects Enrique Sobejano and Fuensanta Nieto have convincingly combined our wishes with their own vision. The result is a building with an inspiring atmosphere that feels good to be in,” said Anu Kivilo, Managing Director of the Arvo Pärt Centre.

This year, nearly 200 proposals were submitted for the Architecture Awards, the highest number ever. Juries shortlisted 65 nominations, among them several public sites and town squares, restaurants, offices, private homes and exhibitions. 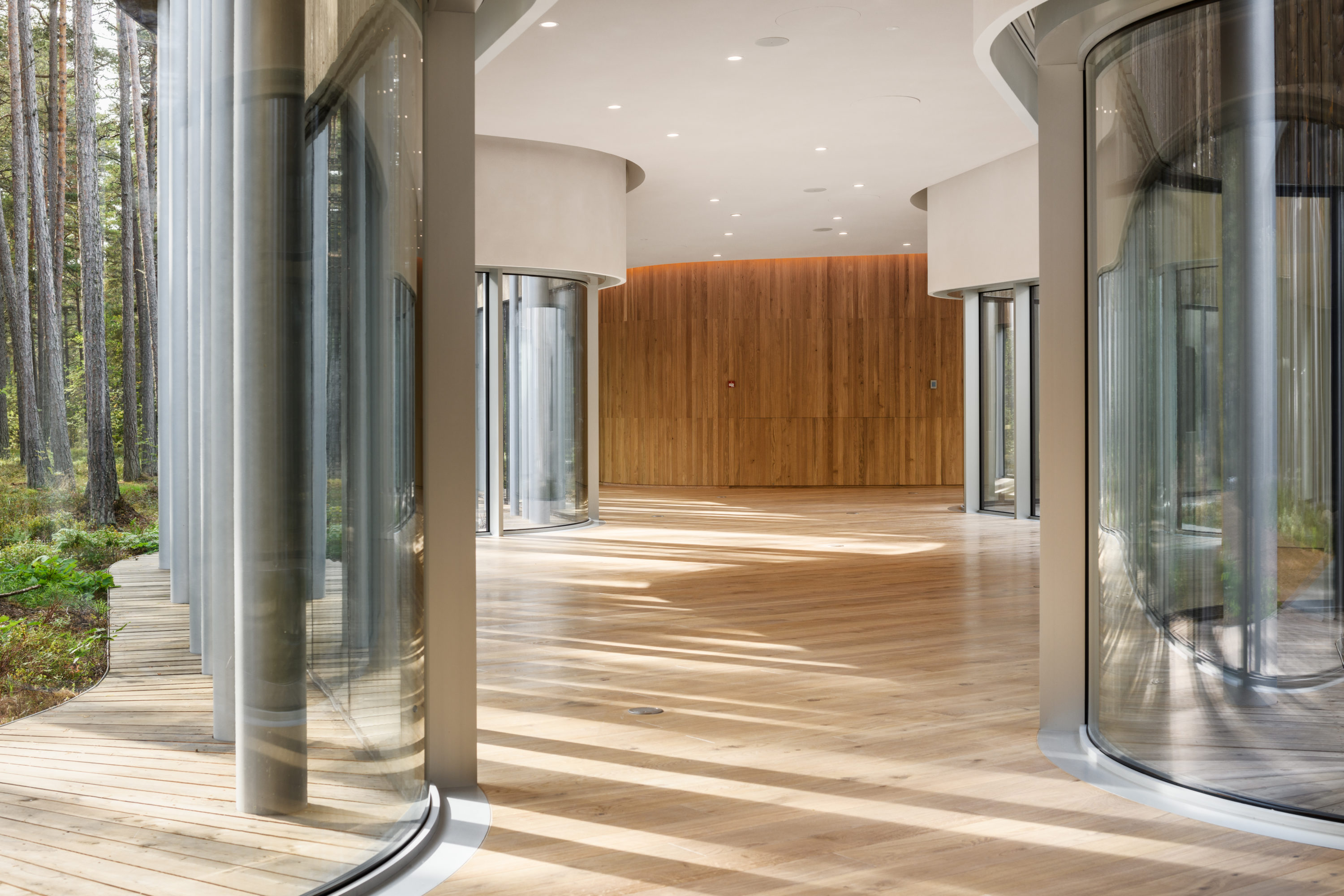