Last night the Estonian Association of Phonogram Producers presented the Estonian Music Business Awards for important contributions to developing the Estonian music scene. Awards were given in 17 categories.  The Music Event of the Year award was given to Eesti Kontsert for the musical spectacle “Adam’s Passion” based on the works of Arvo Pärt and staged by the acclaimed American director and playwright Robert Wilson. The award was presented by the Minister of Culture Indrek Saar to Jüri Leiten, Director of Eesti Kontsert.

The production is based on Pärt’s “Adam’s Lament”, “Tabula Rasa” and “Miserere”. The premiere also featured “Sequentia”, a work specially composed for the production. The musical director and conductor of the production was Tõnu Kaljuste.

The production of “Adam’s Passion” was supported by the Ministry of Culture, Enterprise Estonia, Estonian Cultural Endowment and BLRT Group.

In the category for Album Design of the Year, the panel selected Arvo Pärt’s CD “Songs from Childhood” as one of the three best-designed albums. The cover for Pärt’s album of children’s songs was designed by Kalle Toompere with illustrations by the artist Roberta Laas. The album was released by the Arvo Pärt Centre, Estonian Public Broadcasting and the Children’s Music Studio of Estonian Radio. The Album Design of the Year award was given to the group U: for the album “Alive”, which was designed by Tuuli Aule. Lexsoul Dancemachine with the album “Deus Lex Machina“, designed by Johann 3000 was also among the top three.

The Estonian Association of Phonogram Producers has been presenting the Estonian Music Business Awards since 2015. The nominees and winners were selected by a panel of over 40 representatives from various music fields.

The full list of Estonian Music Business Awards nominees and winners can be seen here. 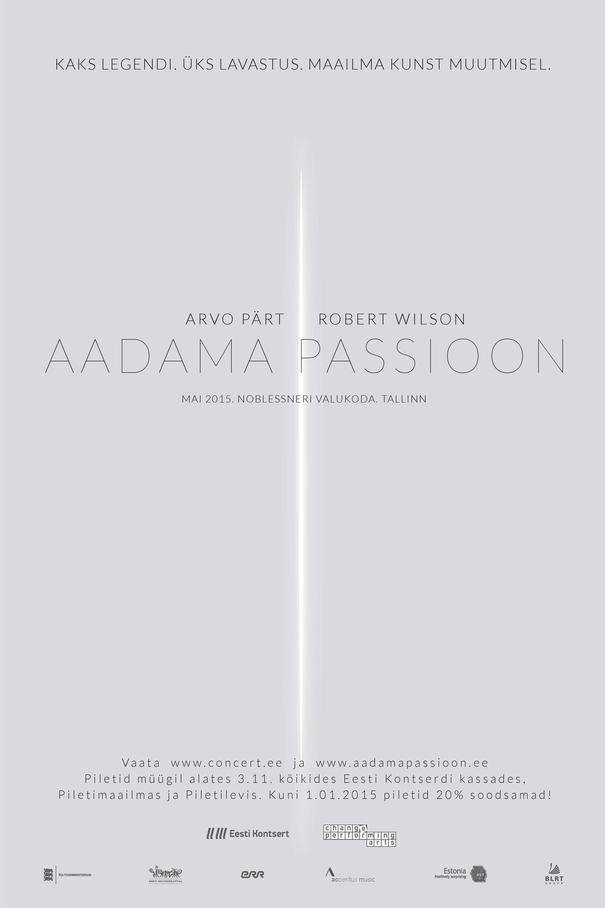