Arvo Pärt Centre and Arvo and Nora Pärt cordially congratulate Toomas Siitan, the outstanding musicologist and popular professor of the Estonian Academy of Music and Theatre, on his 60th birthday.

Toomas Siitan and Arvo Pärt have been friends for over 40 years and share a very special connection, which allows the composer to consider Toomas one of the greatest experts and most profound interpreters of his work. He has been one of the few who have not only stood close to Arvo Pärt’s work, but have also literally accompanied the composer during significant moments in his life. He was the only person to accompany Pärt’s family on a train trip from Tallinn to Brest in January 1980, leaving the Soviet Union for Vienna and later Berlin, and exactly 31 years later, shortly before the Pärts returned to Estonia, he presented a laudation at the homage event for Arvo Pärt, organised by the Konrad Adenauer Stiftung in Berlin.

Toomas Siitan has published several important articles on Arvo Pärt’s work. He has contributed to books on Arvo Pärt as a co-author (foreword to the publication In principio: The Word in Arvo Pärt’s Music, 2014) and translator and editor (Arvo Pärt in the Mirror by Restagno et al., 2005; Arvo Pärt’s tintinnabuli style: archetypes and geometry by Brauneiss, 2017). During the 2013/14 academic year he held a lecture series introducing the work of Arvo Pärt as part of the professorship of liberal arts at the University of Tartu, which attracted considerable interest.

We wish you a happy birthday, and much inspiration, dear Toomas! 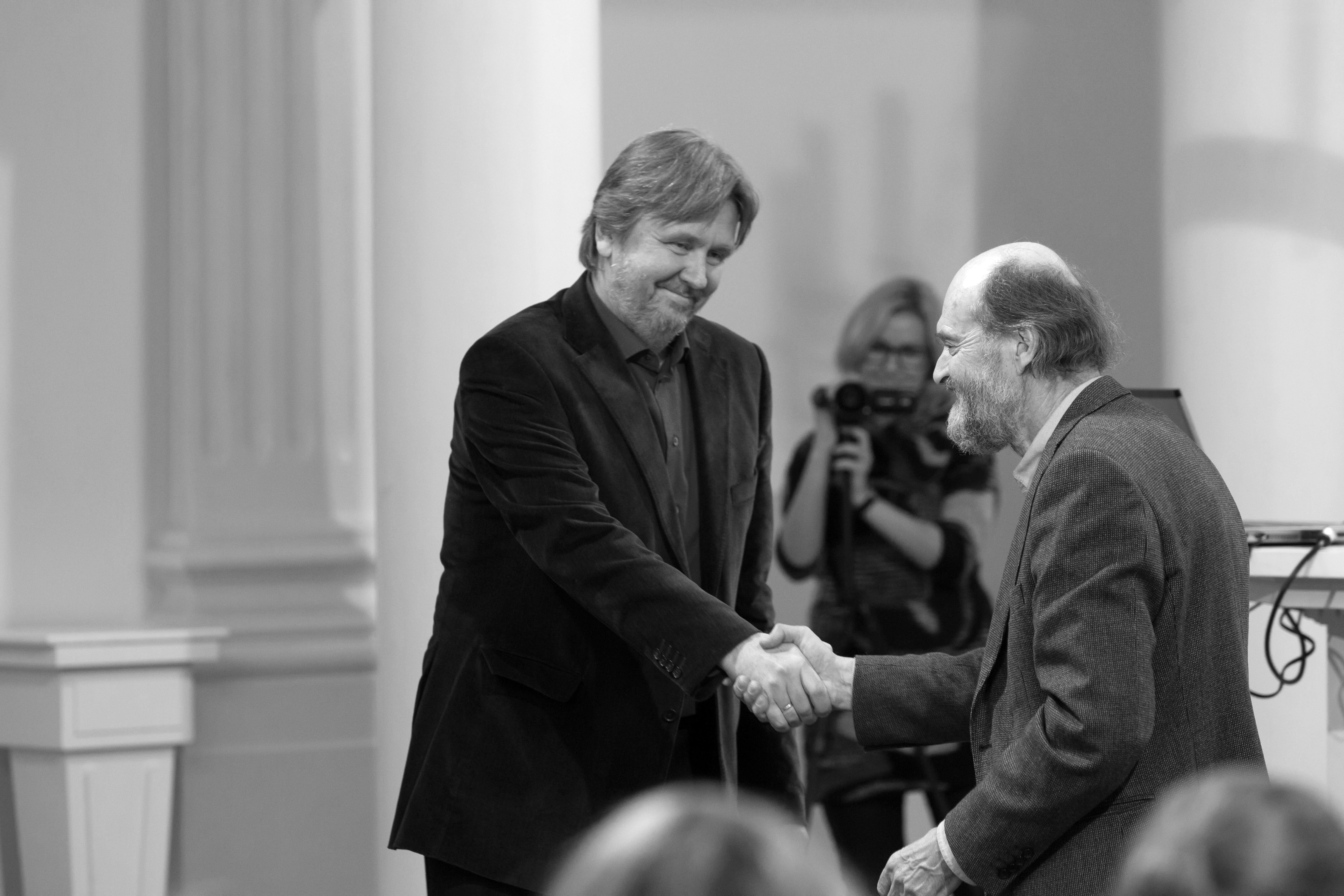