Today the music world celebrates the birthday of a beloved Ukrainian composer Valentyn Sylvestrov, who is often named among the most important composers of our time. His forthright and emotional music, which expands the boundaries of time, silence and style, has found its way to the hearts of listeners across the world. It invites us to experience and contemplate the aesthetics of beauty and simplicity in an uncompromising way, inherent to Sylvestrov.

The creative journeys of Arvo Pärt and Valentyn Sylvestrov have a number of parallels and intertwining points, a similar perception of life and sound. Sadly, this year created another parallel between the musicians – after Pärt emigrated from the Soviet Union in 1980, for a long time Berlin became his new hometown; now it is the home of Sylvestrov, who had to leave Kyiv in March due to the war.

We send our warmest greetings and best wishes to the esteemed composer from the Arvo Pärt Centre, Laulasmaa. May your music bring you and your country joy and hope in this difficult and troubled time, just as it has helped and comforted many listeners around the world!

“Dear Valya, we are with you with all our hearts on this beautiful day! We wish you and your family courage and inspiration!” Arvo and Nora Pärt. 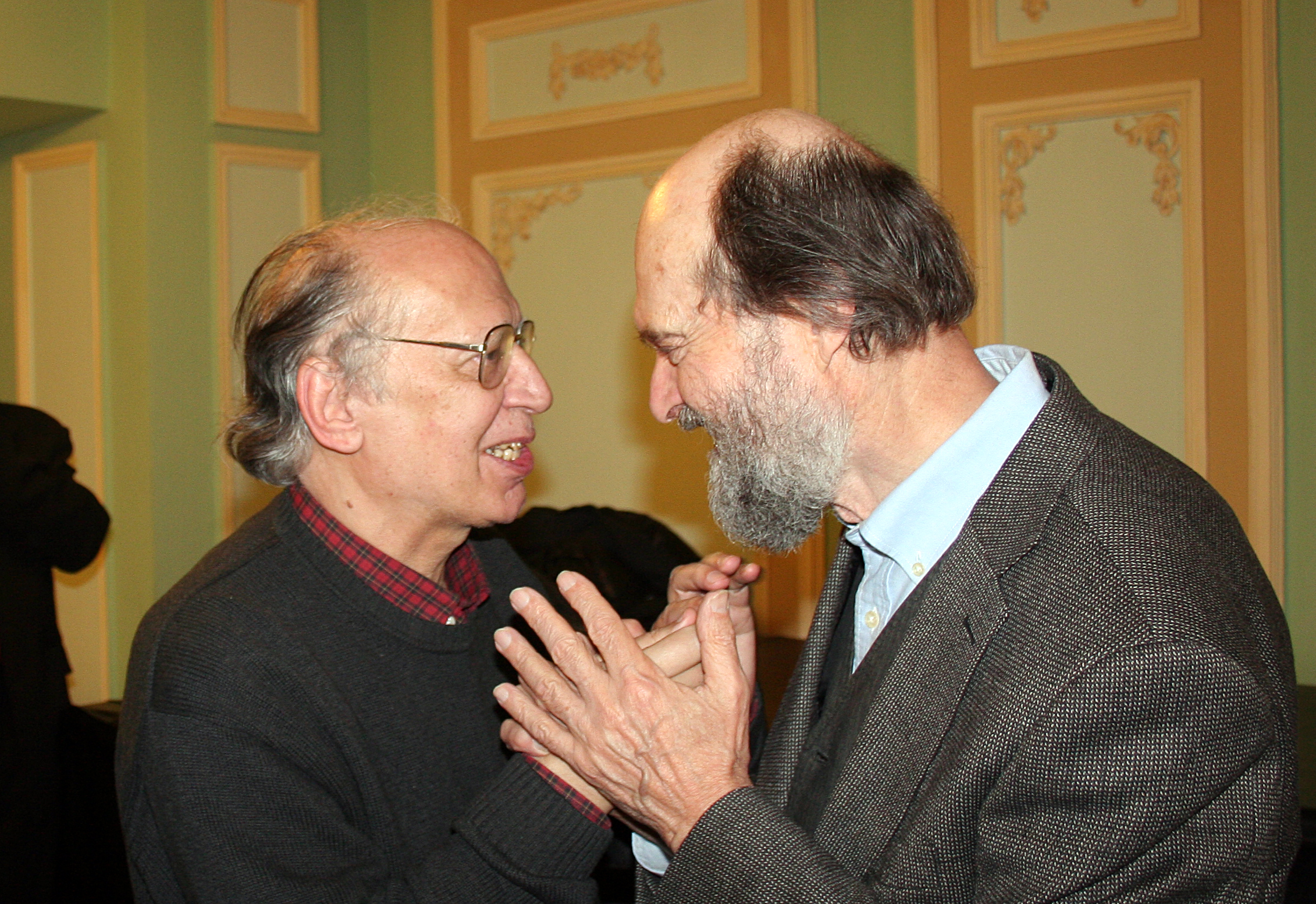