“Single melodic line – the fingerprints of the soul” wrote Arvo Pärt in one of his musical diaries.

This is one of those important points, where the musical thinking of Arvo Pärt and the Gregorian chant ensemble Vox Clamantis meet.

Today Vox Clamantis celebrates 20 years together, and during much of that time, the ensemble’s repertoire has included the work of contemporary composers along side early music. Many years of close cooperation and warm friendship have bound Arvo Pärt and the ensemble together, and today Vox Clamantis is one of the most beloved and esteemed ambassadors of the music of Pärt in the world.

Their creative collaboration began in 1999, when Vox Clamantis wove Gregorian chant and Pärt’s organ work Annum per annum in their concert program. Arvo Pärt wrote the work Alleluia-Tropus in 2008 specifically for Vox Clamantis, and the work is also dedicated to them. The ensemble also performed in the recording of the Grammy Award-winning CD of Pärt’s Adam’s Lament. This year Vox Clamantis’ own album The Deer’s Cry was released and well received by listeners and critics, where among other pieces by Pärt, his work Habitare fratres in unum was recorded for the first time.

In the words of Arvo Pärt, the cooperation with Vox Clamantis has for him been like an educational and inspiring master class. Often their rehearsals together are like a creative laboratory – an environment with a trusting atmosphere where it is possible to boldly seek solutions and experiment. Their shared sensibilities and common understanding is evidenced by the many excellent concerts and recordings.

The composer Arvo Pärt and the Arvo Pärt Centre would like to extend warm wishes to Vox Clamantis and its artistic director Jaan-Eik Tulve on the occasion of this important anniversary.

The ensemble is celebrating its 20th birthday today with the festival “Vox XX”. 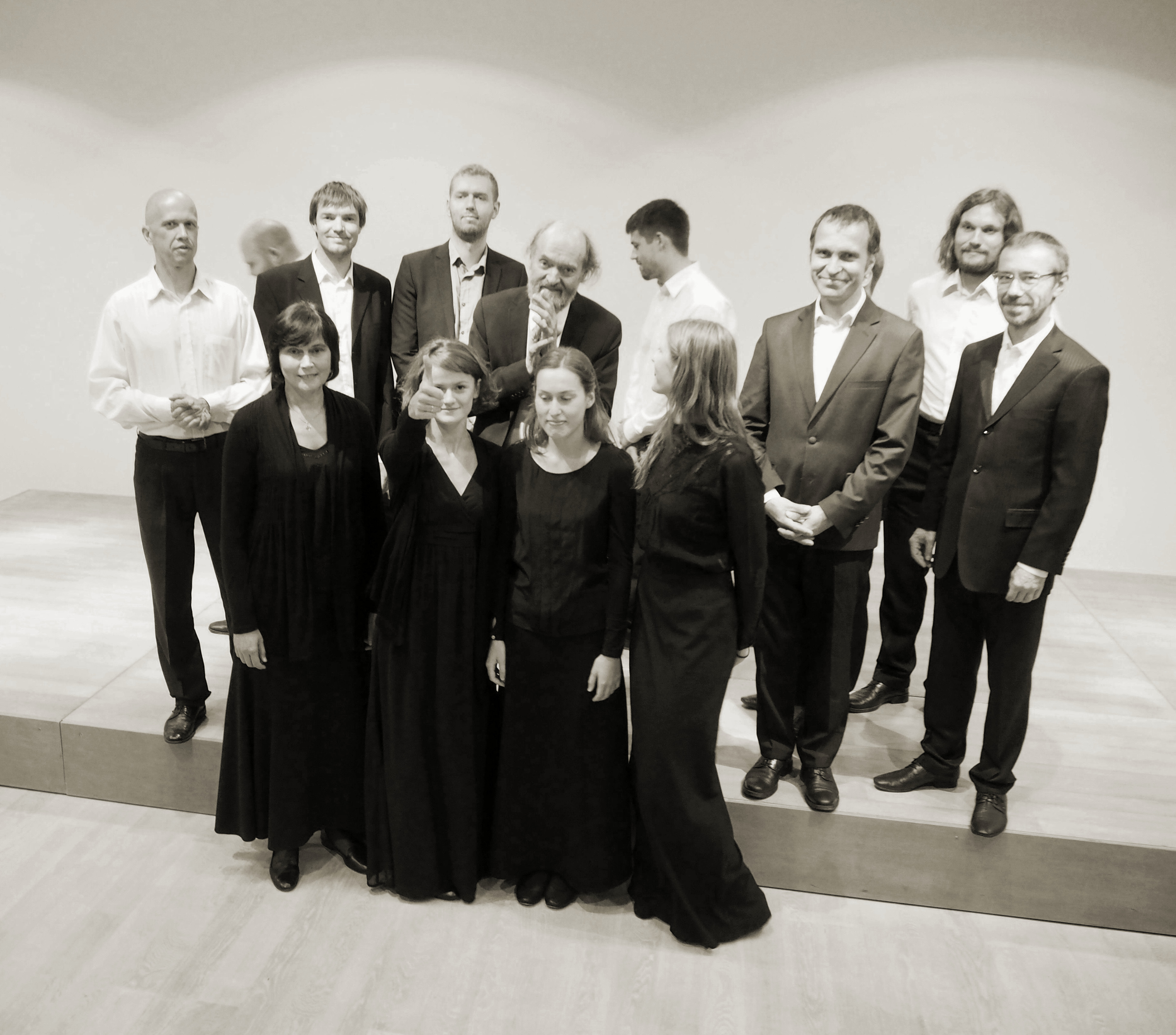