In the beginning of May, the trio HESPÈRION XXI will take the audience on a journey through early music with the programme The Musical Europe.
The members of the trio are all truly magnificent musicians and renowned virtuosos of the early music scene. Jordi Savall, viola da gamba virtuoso and leader of the ensemble Hesperion XXI, has been one of the key figures in shaping early music performance practices. Harpist, conductor and scholar Andrew Lawrence-King is a leading specialist in Baroque opera and orchestral music and the pioneer of several rare recordings. Xavier Díaz-Latorre is a virtuoso of the early string instruments, vihuela and guitar, and a true musical ambassador of Spain’s Golden Age.

The exceptional trio will perform the works of Renaissance and Baroque composers from Spain, England, Germany and France. Contemplative passacaglias and pavanes alternate with more lively dances and improvisations, drawring a coherent picture of the musical styles and forms of the time, while highlighting the differences between countries and nationalities.

Early music master Jordi Savalli has a long cordial collaboration with Arvo Pärt. His works “Da pacem Domine” and the two lullabies – “Estonian Lullaby” and “Christmas Lullaby” – were commissioned by Jordi Savall for his ensemble. 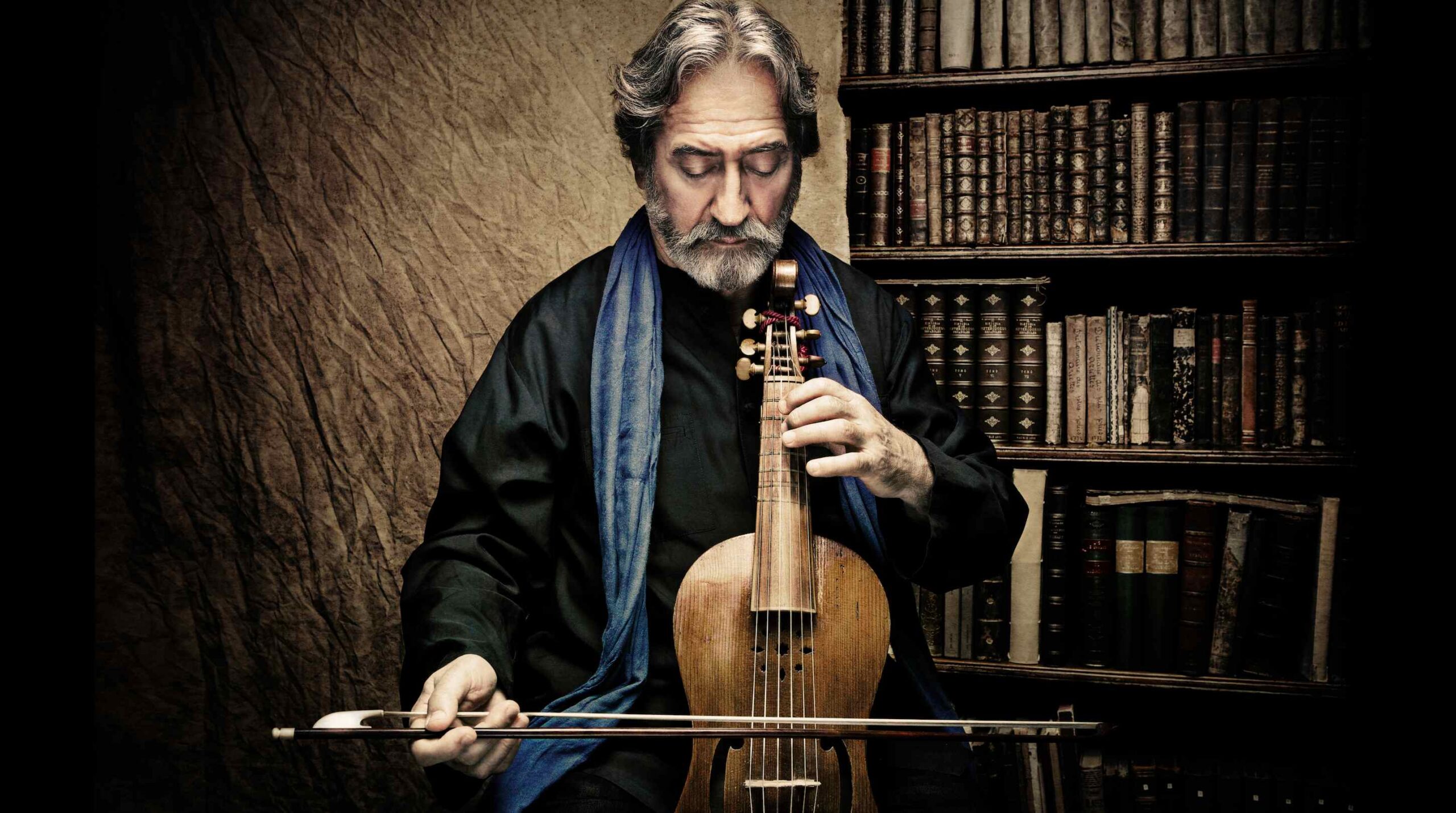