Ancient Greeks perceived in the mathematical relations of the celestial motion an analogy with the string length and harmonic frequencies of a musical instrument, and thus envisioned the music of the spheres. Contemporary cosmology explains, how the acoustic waves propagating in the hot plasma environment of the early Universe engendered the large scale structures of today. Thus one may say that the visible distribution and positioning of galaxies follows the frozen pattern of primordial soundscape. One of the most exciting recent scientific discoveries is the possibility to detect gravitational waves, the subtle ripples of space caused by the inspiral and merger of black holes or compact stars. With the help of technology we can also hear these cosmic songs. An interesting hypothesis in the description of the fundamental framework of the Universe is provided by string theory, which reduces different elementary particles to the different vibrational modes of 1-dimensional objects called strings. In this picture the world is based on a musical harmony at the deepest microscopic level.

Laur Järv works as an associate professor in theoretical physics at the University of Tartu. His research in the theories of gravity and cosmology earned the 2020 Estonian National Research Award in exact sciences (together with coauthors Manuel Hohmann and Margus Saal). 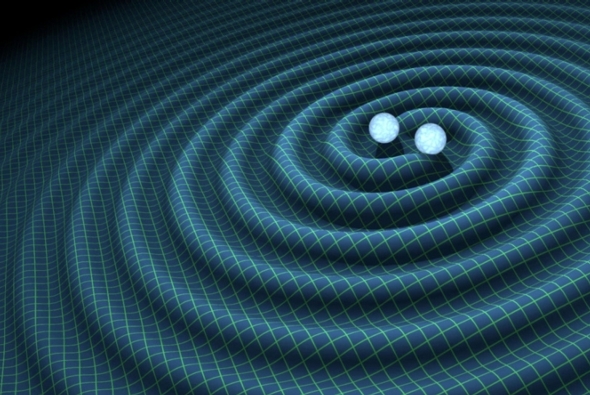