The documentary about the Ukrainian composer Valentin Silvestrov is anything but an ordinary portrait of a famous person. Its uniqueness lies in the way in which Silvestrov’s world of sound and his life are intertwined for the viewers, and the sensitivity with which the director of the film, Serhiy Bukovsky, focuses on his subject. Giving space to thoughts and moods, the story of a great talent and his controversial era unfolds in front of the viewers.

The film consists of three parts, providing an overview of Silvestrov’s different creative periods: the avant-garde of the 60s, the postmodernism of the 70s, all the way to the metaphorical works and recent compositions that delight listeners all around the world. The camera follows rehearsals and recordings, where the composer makes no concessions to the performances; the rarity of his talent and the depth of his approach is evident in his interviews and recollections. Arvo Pärt has called Silvestrov the most interesting contemporary composer; their creative paths have intersected several times, connected by a lifetime of similar world-views and friendship.

The premiere will be attended by writer and director Serhiy Bukovskyi and sound engineer Igor Barba. 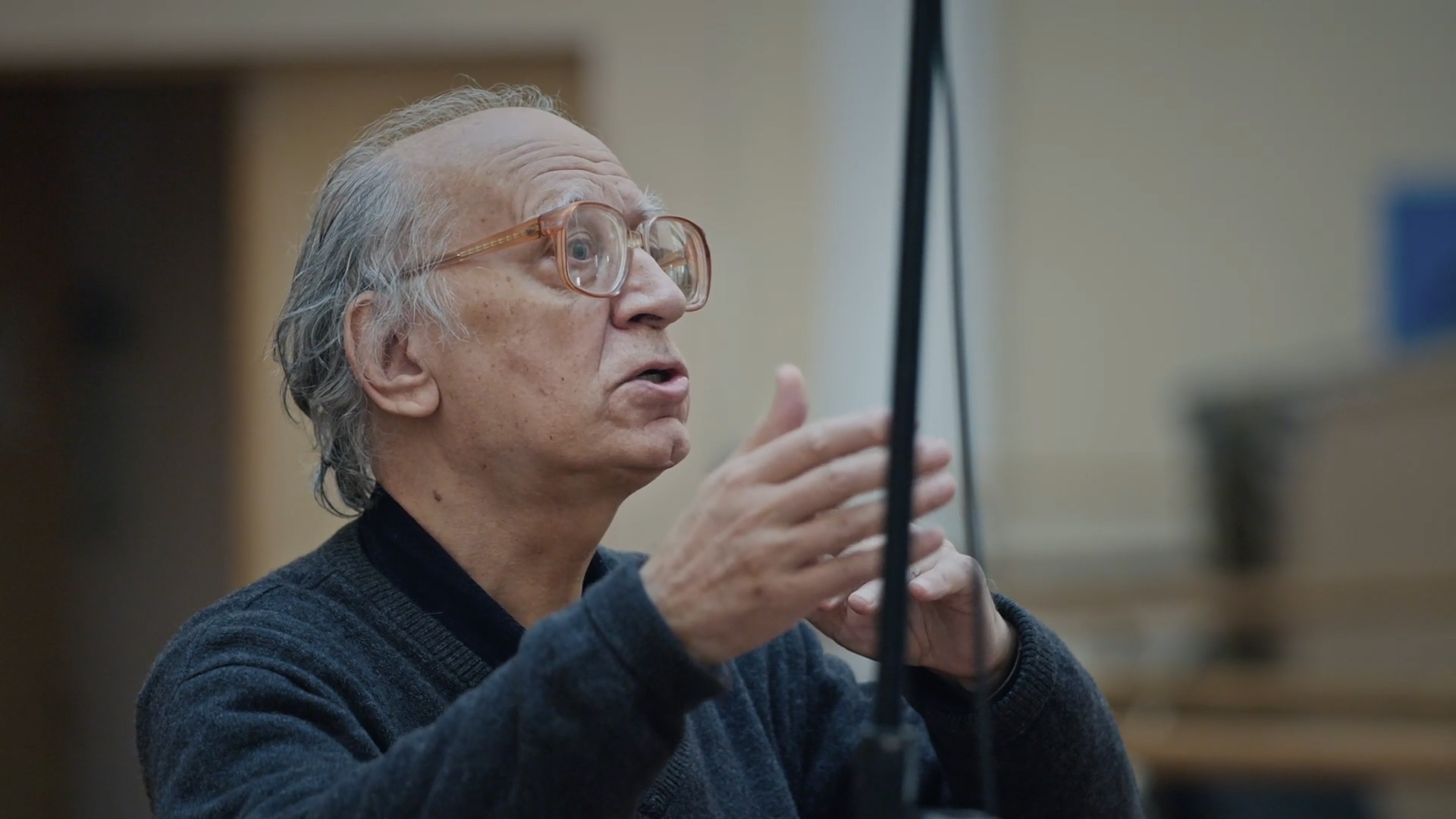