To celebrate the composer’s 85th birthday, the Arvo Pärt Centre – the composer’s personal archive and information and music centre in Laulasmaa – and the Estonian Academy of Music and Theatre are holding an international research conference dedicated to Arvo Pärt’s work and the cultural context surrounding it. Registration is required and will begin on 30 August on the centre’s website.

The postponed conference “Arvo Pärt – texts and contexts”, taking place 15–16 October 2021 at the Arvo Pärt Centre and on web channel, aims to reinvigorate research and analysis of the composer’s work. Scholars from Europe, Australia and the US will seek new perspectives on the textual analysis of Pärt’s compositions, look into its theological and cultural contexts and explore aspects of his creative process.

The conference is free and open to the public. The audience is welcome to participate on site or follow the live stream at the Arvo Pärt Centre’s channel, stream.arvopart.ee. Presentations will be in English; simultaneous interpretation into Estonian is provided on site. Registration is required and will begin on 30 August on the centre’s website. 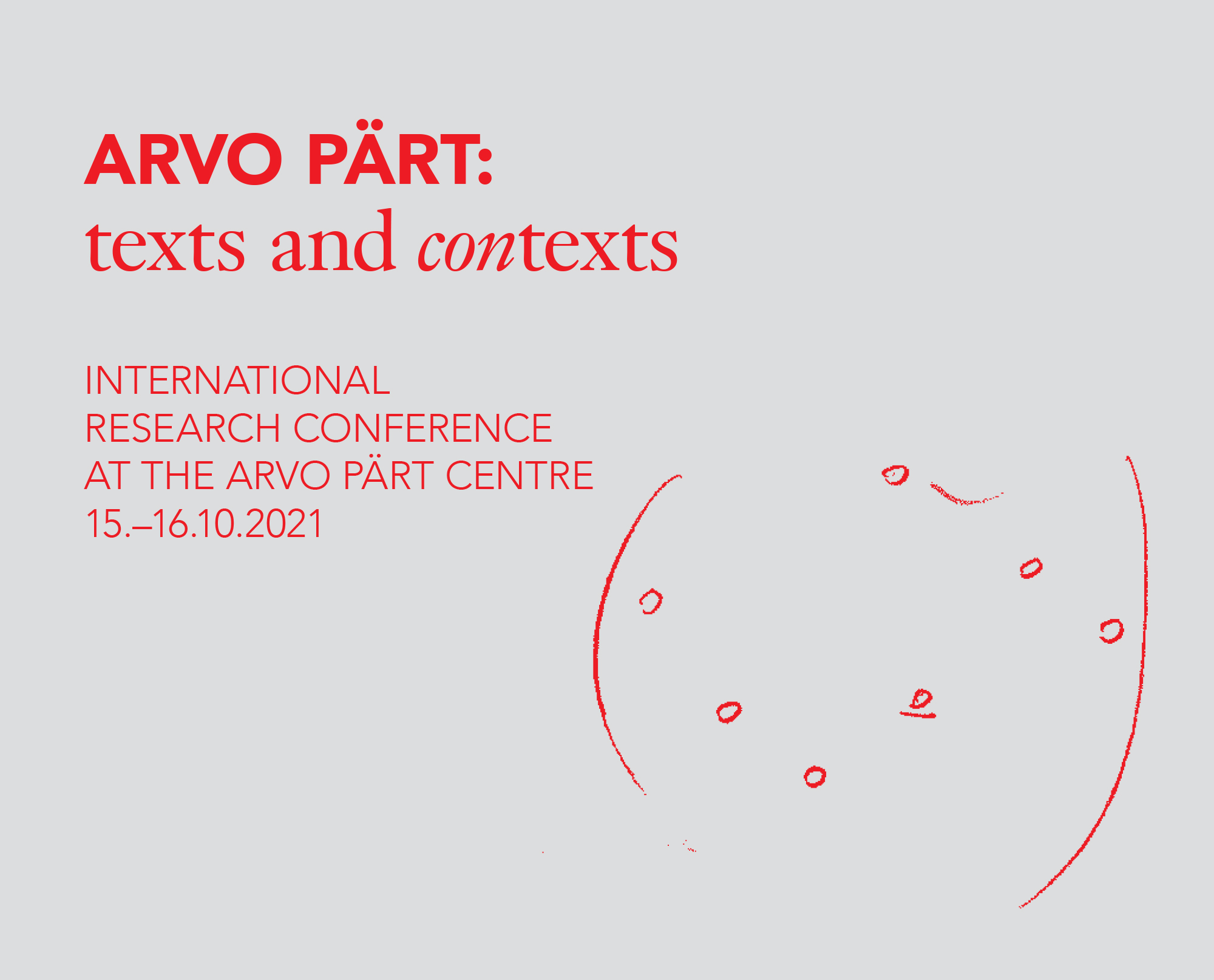