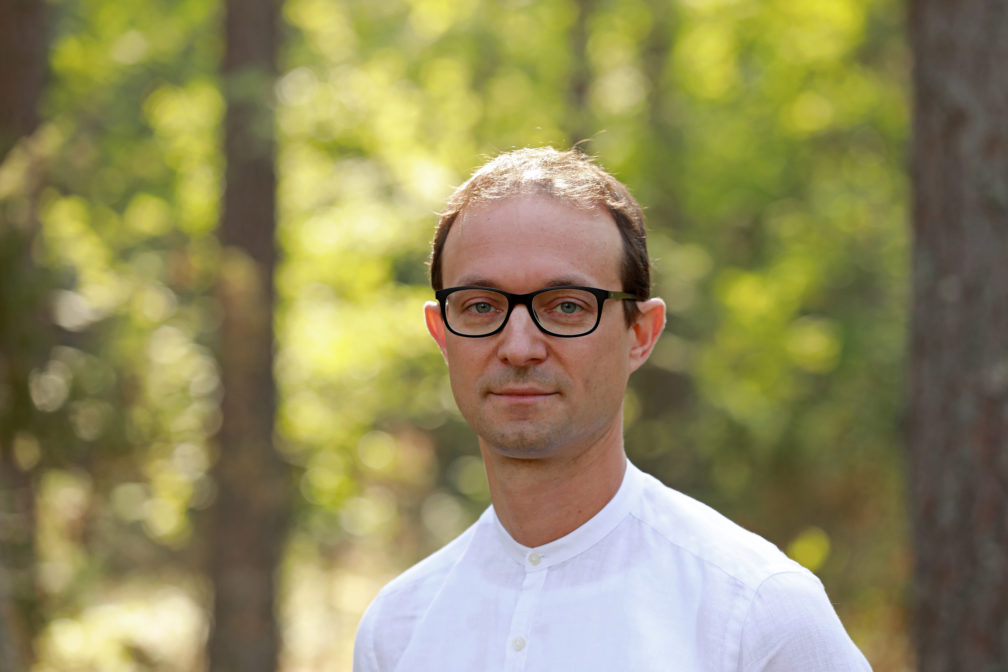 Michael’s first initiative to bring his father’s legacy from Berlin to Estonia started in 2007. With the archive moved in 2009, Michael oversaw the initial setting up of the archiving process.
After co-founding the Arvo Pärt Centre in 2010 he delegated management and daily operations to focus on the foundations’ roadmap and private fundraising prospects. Following three years of private funding from Arvo and Eleonora Pärt for all initiatives taken so far, the Estonian State became the main financier to support activities for the Arvo Pärt Centre (APC) since 2010.
Since 2013 Michael played an active role in researching and preparing the requirements for the future activities of the Arvo Pärt Centre to be built– from the preparation of the client brief for the 2-stage architecture competition trough the designing process and construction phase.

Over time, he shifted his focus to building-up relationships with other partner organisations and lead the private fundraising efforts for a more balanced financing between private and public income.

Michael’s background is in film music. He has been actively involved as Producer and Music Editor on feature films over the last 20 years, working alongside personalities such as Francis Ford Coppola, Björk and many others.

He holds a Masters in Music for Composing for Film and TV with distinction from Kingston University in London.