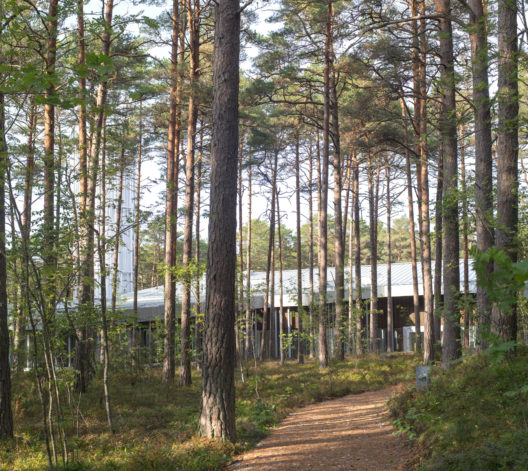 The idea of establishing the Arvo Pärt Centre in Estonia has been on the hearts of the composer’s family, and it was on their initiative that the centre was founded. The entire start-up capital was provided by the family in the form of the venue, the transportation of archival material from Germany to Estonia and the covering of everyday expenses.

In addition to the funding from the Estonian state and organisations who have given their contribution to build up the centre, we are thanksful to our collaboration partners in Estonia and abroad for their experiences and devotion.

Why we support the Arvo Pärt Centre?

Ranno Tingas, Ernst&Young Baltic
It is a great privilege for us to be able to sponsor the Arvo Pärt Centre. Arvo Pärt has brought Estonia to the top international stage through his compositions and if we can use our experience and knowledge to help preserve and present his work, then we want to be part of it.

Sten Luiga, Cobalt
Arvo Pärt is one of the greats of our small nation, but I have experienced his simplicity and genuineness. His family, and especially his wife, have worked hard to get all this material into the Centre today. Many good people have, of their own free will, put a lot of effort into setting up the Centre, and this enthusiasm infected us too.

Liivika Simmul (volunteer since the founding of the Centre)
What I have given is of course nowhere near to what I have received, getting at first hand the experiences and impulses that I seek and need in life. Working with the Arvo Pärt Centre for me means coming into contact with Arvo Pärt’s world. I get the same feeling that lifts the heart. The Centre is the twin brother of the music, it has the same spirit but in a different form. A spirit that helps me live.