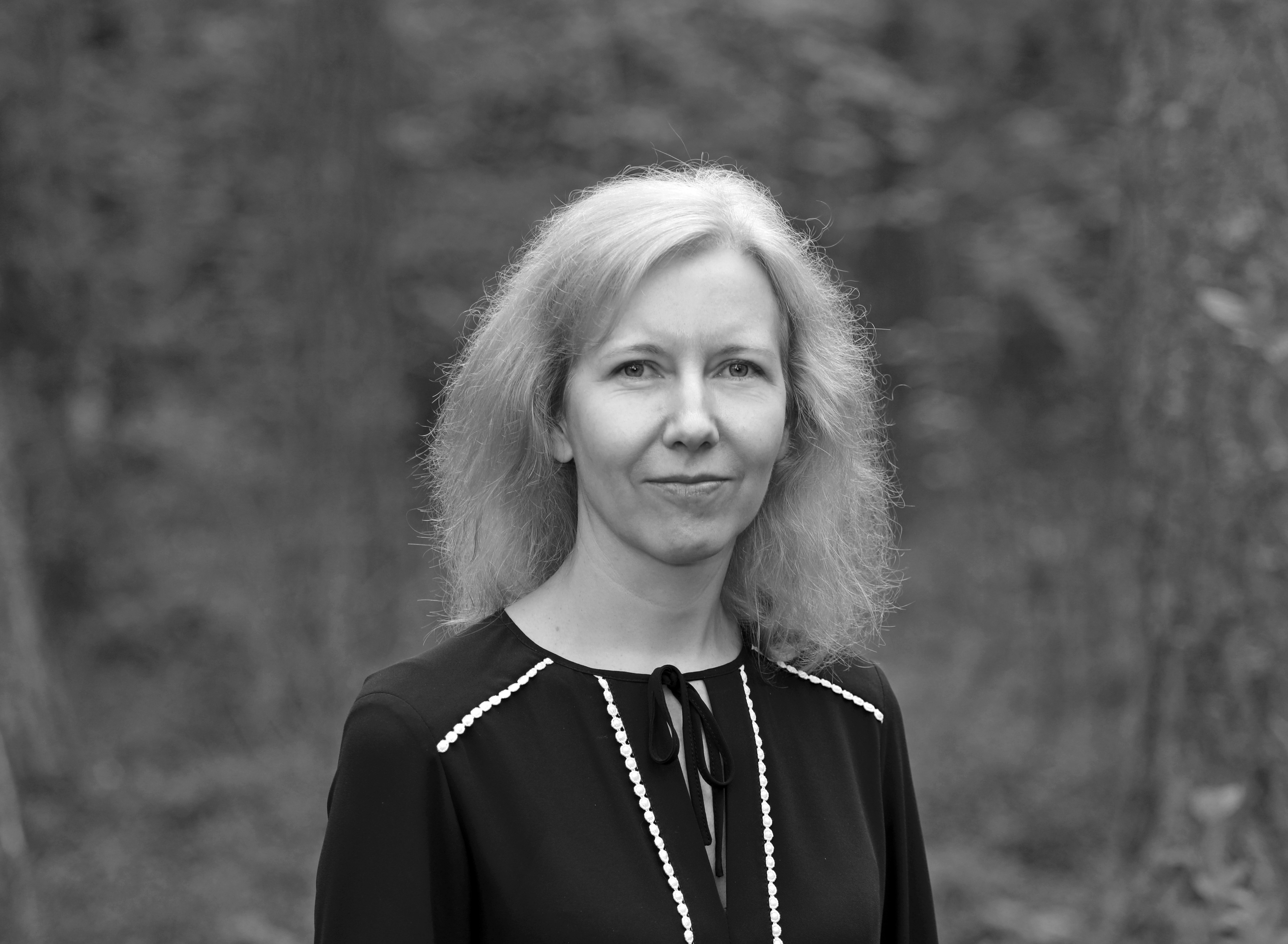 Aile has been associated with the Arvo Pärt Centre since 2010. She first joined the centre without even knowing which position she would be filling—there was just something about Arvo Pärt’s work that drew her in.

Aile primarily deals with the verbal side of Arvo Pärt’s creative process—namely, the composer’s quotes and his spiritual searches. She also contributes to the development of educational programmes and the permanent exhibition, and organises lectures and talks. Many of the texts written at the centre receive their final changes from her in her role as an copy editor.

Aile has stated that she loves her work, because it allows her to stay near the abundant source that is the starting point and context of Arvo Pärt’s music.