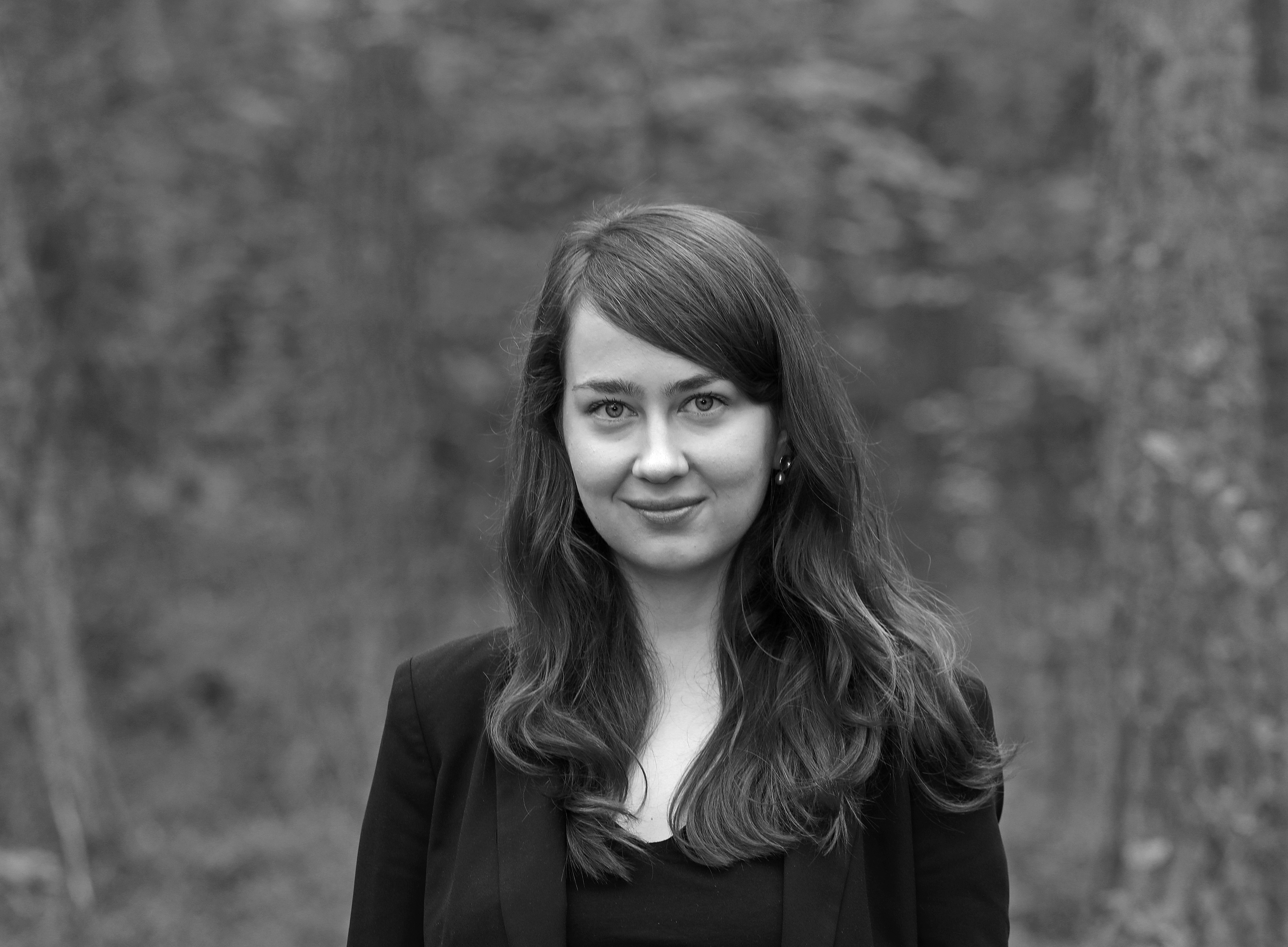 Saara joined the Arvo Pärt Centre in the spring of 2018, when preparations were under way to open a new building. Arvo Pärt’s music has greatly influenced her life and she was attracted by the idea of working in a team that deals with the mediation on and storage of Arvo Pärt’s creative heritage.

Before joining the Arvo Pärt Centre, Saara worked for six years in the organising team of the Black Nights Film Festival. She has always been interested in film and music and has been engaged with these areas professionally.

Saara graduated from Tallinn University with a degree in cultural studies.