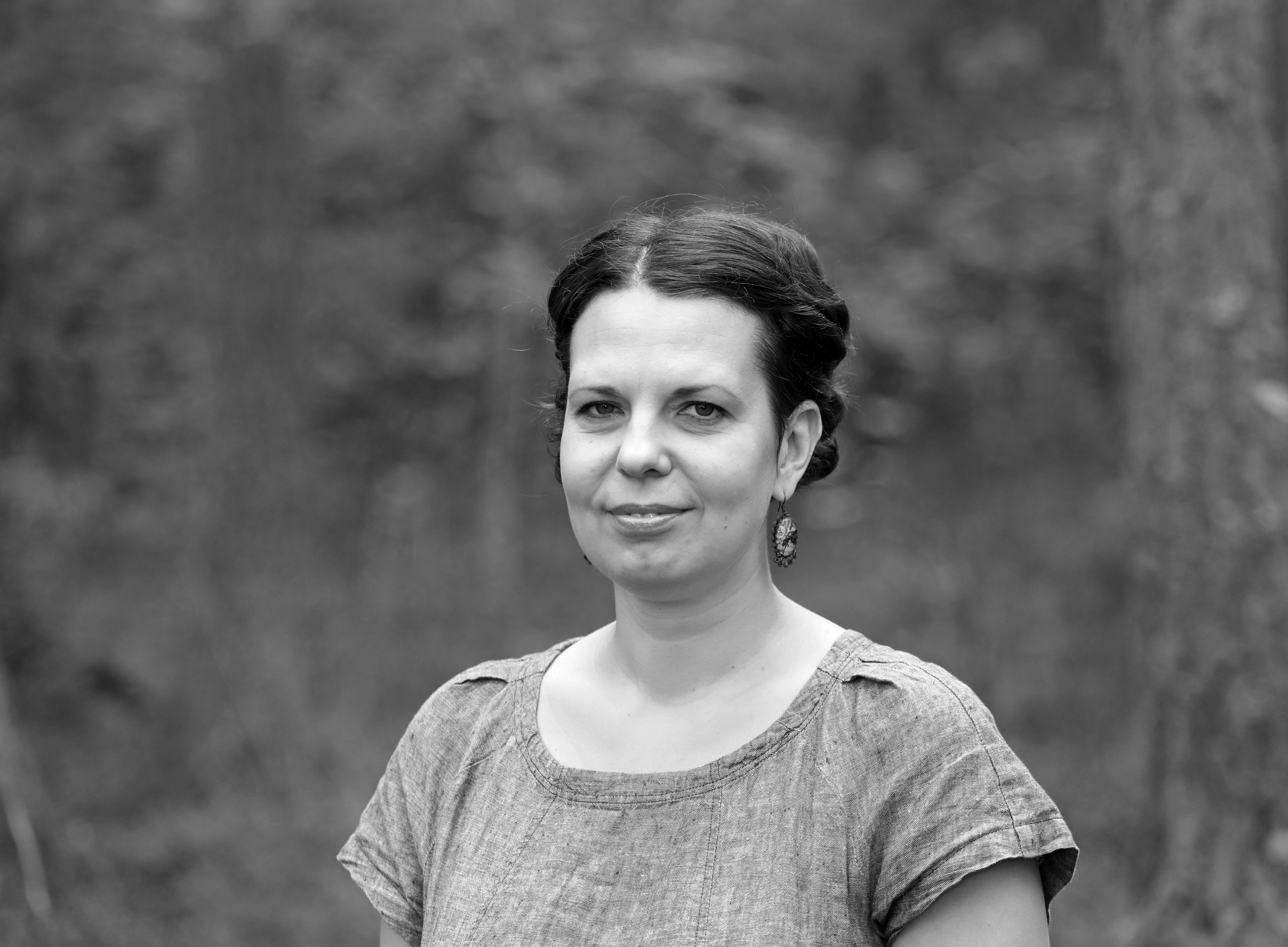 Hele-Mai started working at the Arvo Pärt Centre as an editor and archive specialist in 2015. However, her relationship with Arvo Pärt’s music dates back to the time when she was a singer in the Estonian Philharmonic Chamber Choir.

Her primary task at the centre is logging various archival materials and creating links between them, but she also writes, edits, and translates texts if needed. Hele-Mai conducts interviews with the composer on the creative process behind his works, during which she needs to gather and analyse important information on the creation and presentation of Arvo Pärt’s compositions. Her previous experience as a performer is of great help here.

Hele-Mai loves her work, which is somewhat paradoxical in nature—while being very creative and spiritually rewarding, it also requires accuracy and tolerance of routine.

Hele-Mai is a professional musician, and studied music theory at the Tallinn Music High School and classical singing at Georg Ots Tallinn Music School. In 2004, she graduated with a major in singing from the Estonian Academy of Music and Theatre, and later continued her studies at the Saint Petersburg State Conservatory, followed by nearly ten years with the Estonian Philharmonic Chamber Choir.