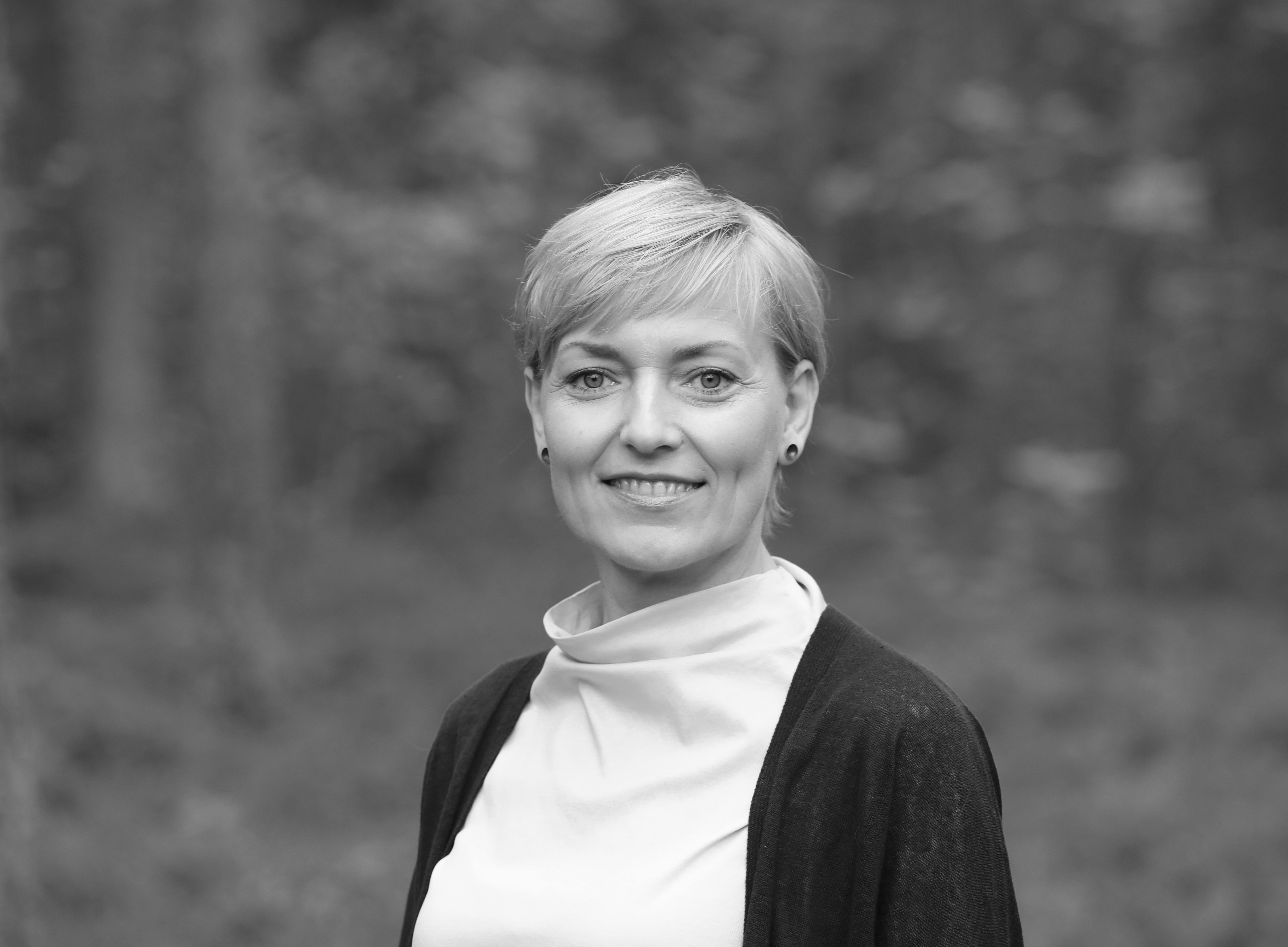 Kai has been associated with the Arvo Pärt Centre since 2011. She had previously worked with Arvo and Nora Pärt as the writer of programme notes for the Arvo Pärt Days during the Nargenfestival.

One of Kai’s main tasks is to compile narratives about the creative process surrounding the composer’s works, which are a necessary access path for researchers in understanding Arvo Pärt’s music. She has always been interested in delving into compositions and considers it a great privilege to be able to work with the composer himself.

Kai is also the content and language editor of the Arvo Pärt Centre’s publications. She co-edited a compilation of texts on Arvo Pärt’s works, In principio. The Word in Arvo Pärt’s Music (2014), as well as a collection of articles by Austrian musicologist Leopold Brauneiss, Arvo Pärt’s Tintinnabuli Style: Archetypes and Geometry (2017), which was published by the centre.

Kai is also engaged in preparing the centre’s permanent exhibition, running guided tours, and assisting researchers specialising in Arvo Pärt’s music during their visits to the centre.

Kai has worked as a music editor for the Estonian National Symphony Orchestra, Eesti Kontsert and Muusika magazine, as well as a music history teacher at the Tallinn Music High School and a specialist in the Department of Academic Affairs at the Estonian Academy of Music and Theatre. Alongside her work at the Centre, she is still involved in organising the Nargenfestival.

Kai graduated from the Department of Musicology at the Estonian Academy of Music and Theatre, and took a master’s degree in language editing from Tallinn University.