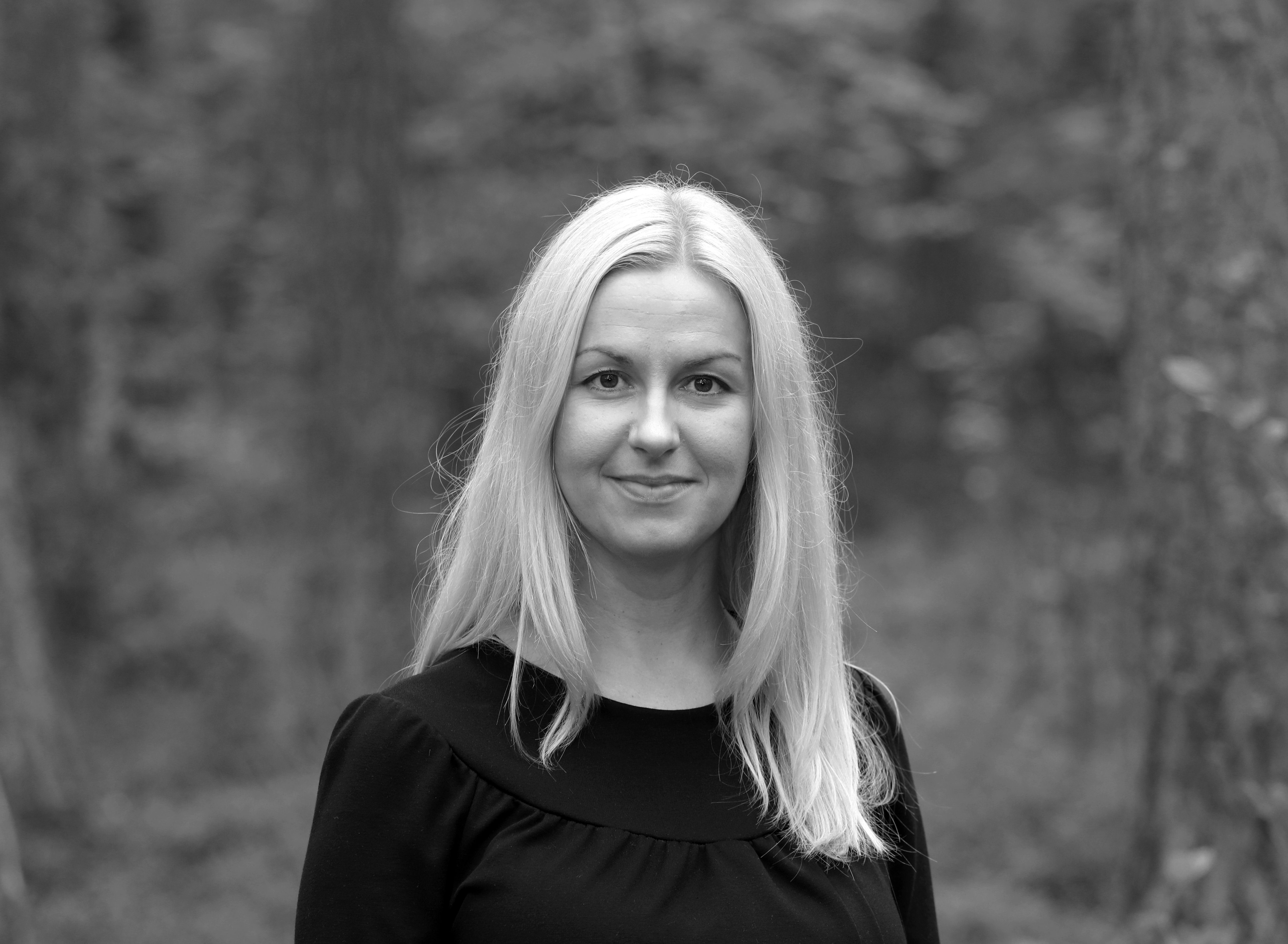 Riin started working at the Arvo Pärt Centre in 2013 after years of dedication to other Estonian composers. Having previously had close contacts with Arvo Pärt’s music, both as a concert organiser and a performer, she developed a desire to focus more on his oeuvre and contribute to the establishment of a unique centre.

During her first years at the centre, Riin’s main tasks were building up the centre’s communication channels and introducing its recently established special family archives to the public. With the opening of the centre to visitors, Riin’s tasks are related to the organisation of events in the public programme, including concerts, lecture series, film evenings, and other public gatherings. She also coordinates room rental for other events taking place at the centre. In addition, Riin leads educational programmes and guided tours.

In her work, Riin values the creation of a connection between composers, musicians and the audience the most, both in the context of Arvo Pärt’s music and for Estonian composers more generally.

Riin previously worked at the Estonian Composers Union, and served for 12 years as the producer of the Estonian Music Days, the oldest music festival in Estonia and one that involves and introduces every local professional composer. For a long time, she also worked as the manager of the Voces Musicales chamber choir. She has organised other music festivals and is still actively involved in the concert management of the Vox Clamantis ensemble. Riin is also one of the initiators and promoters of the DocPoint international documentary film festival and teaches private solfeggio classes.