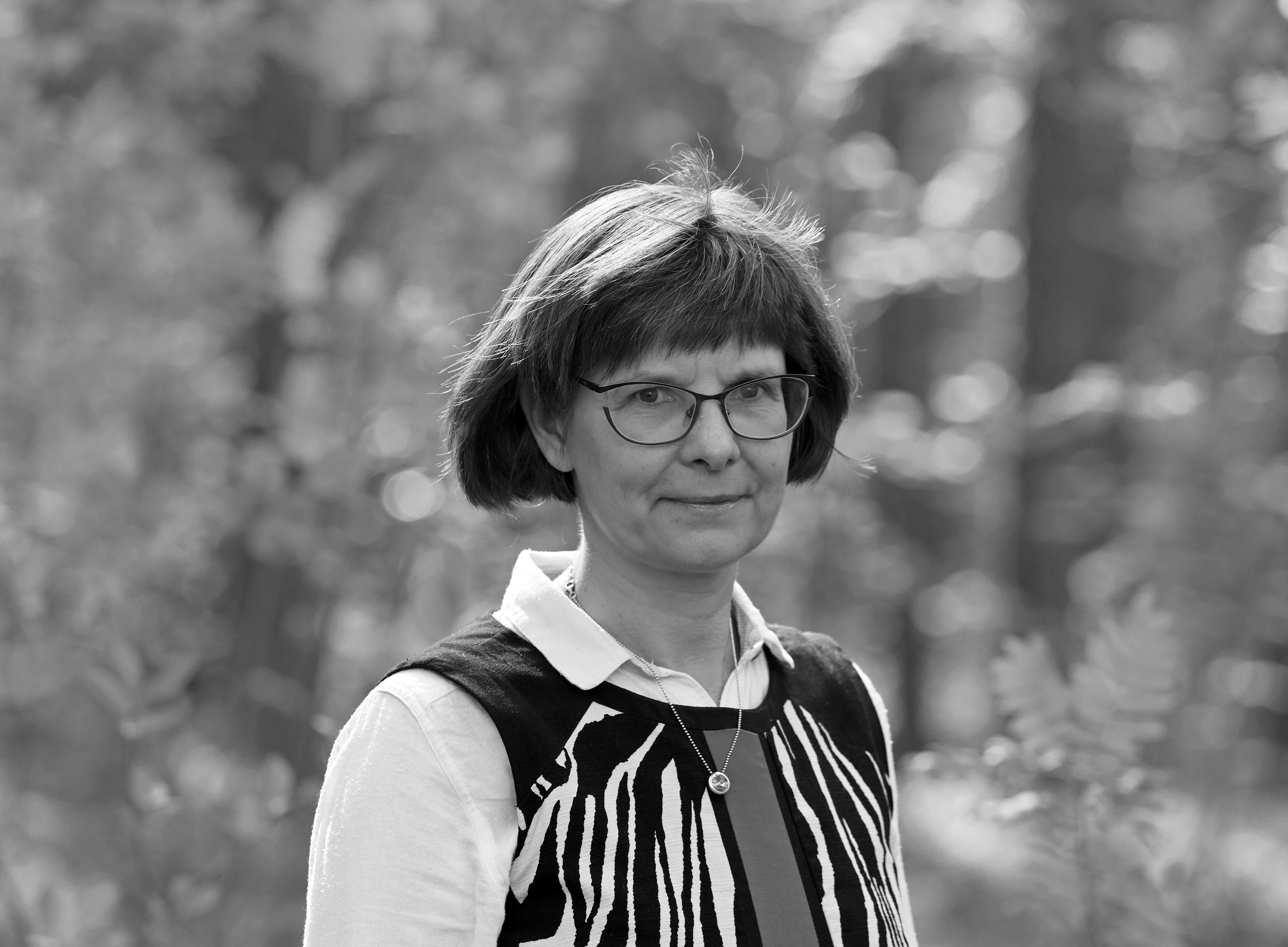 Anu Kivilo, Managing Director of the Arvo Pärt Centre, came to work at the centre in 2012. She was attracted by the idea of joining a unique initiative—the creation of the new centre—work that allows focus and enriches knowledge at the same time.

As the Managing Director, Anu organises the work of the centre, acts as its representative and communicates with partners. She has been deeply involved in the construction of the centre’s new building, completed in autumn 2018, and has in-depth knowledge of all developments in the project, from the announcement of the architectural competition to the details of the building’s interior design.

Anu has been active in the field of cultural management since 1994. She has worked as the head of the Tallinn Cultural Office and as the Managing Director of the Black Nights Film Festival, as well as programme manager for several cultural foundations. She has participated in the work of expert committees in Europe, the Nordic countries, and the Estonian Ministry of Culture. She was also a member of the team that developed the MA programme in cultural management at the Estonian Academy of Music and Theatre (EAMT), and also served as the head of the Cultural Management and Humanities Department at EAMT.

Anu graduated from the Department of English Language and Literature at the University of Tartu, and defended her master’s thesis in cultural management at the Estonian Academy of Music and Theatre.