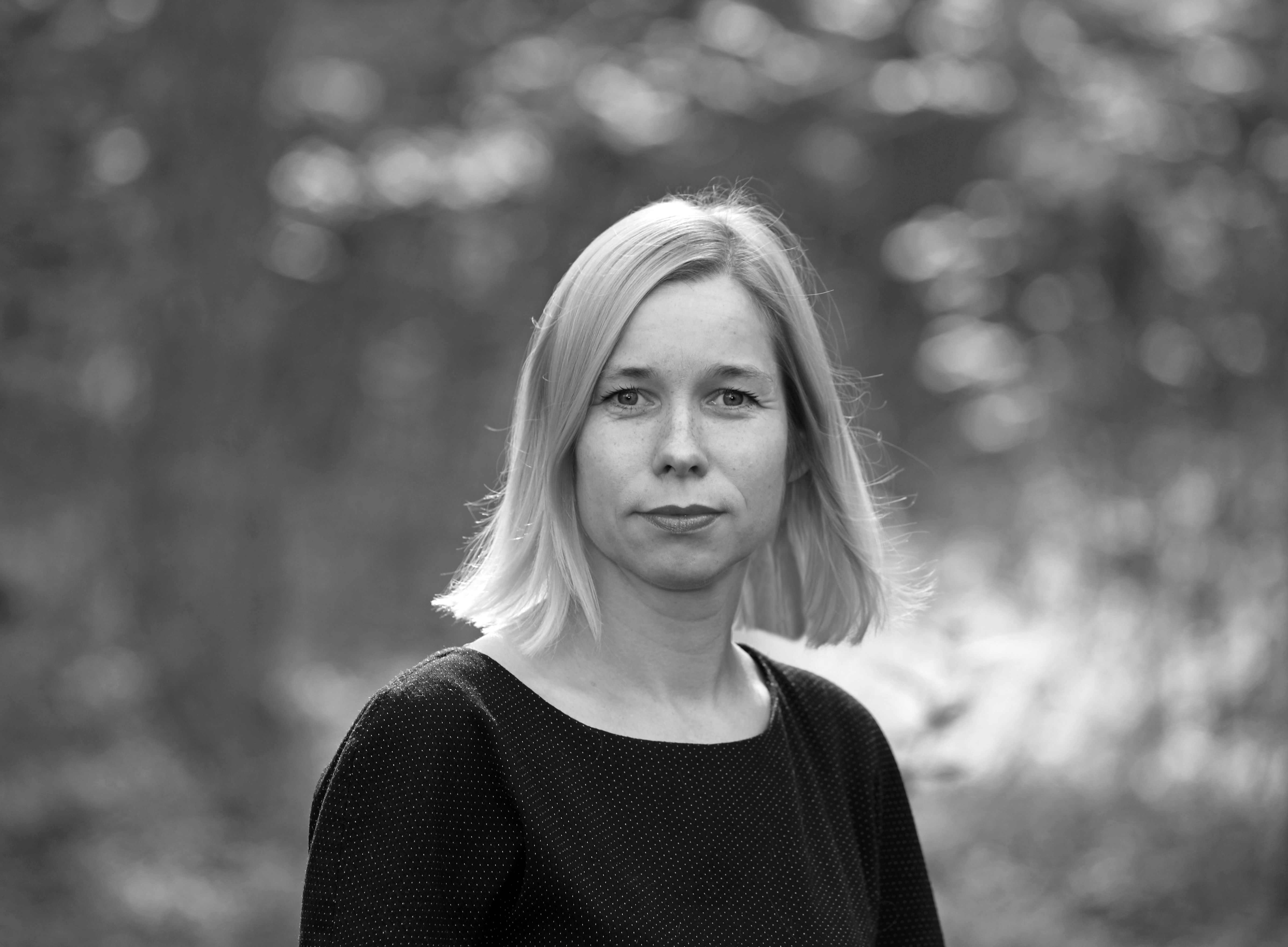 Nele joined the Arvo Pärt Centre in 2016, becoming inspired by the idea of contributing to the creation of a new centre focusing on the music and thought of one of the most outstanding composers of our time.

Her tasks at the centre include the planning and smooth execution of internal and external communications and the introduction of the centre’s work to a wide range of target groups. She is also responsible for maintaining excellent media relations, compiling texts, and managing the centre’s social media channels and website. She enjoys the extraordinary accuracy in content and language required by the introduction of Arvo Pärt’s works.
Nele has been active in the field of communications since 2011. She previously worked as a public relations officer at the Ministry of Culture and as a media counsellor at the Office of the Gender Equality and Equal Treatment Commissioner, preceded by five years as a journalist in the radio news department of Estonian National Broadcasting and as the correspondent of the Ostseemagazin programme for the German radio station NDR 1 Welle Nord. She has translated texts on the studies of literature and history as well as some works of fiction from German into Estonian.