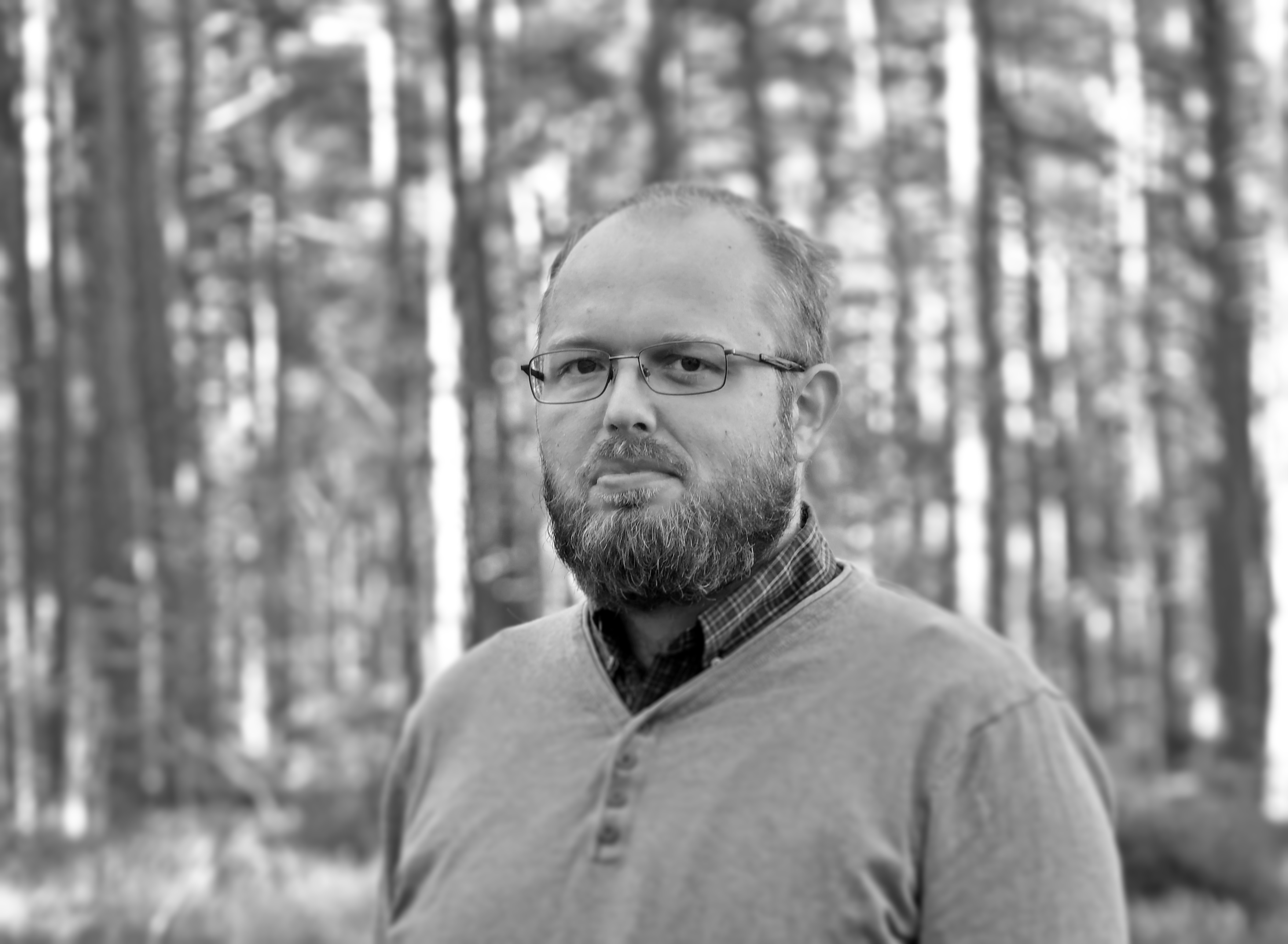 Ardo joined the Arvo Pärt Centre as an archive specialist in 2013, and his main focus is descriptions of photographs. He now also fulfils several other archiving tasks that require thoroughness, patience and accuracy. He has an uncanny ability to find the proverbial needle in a haystack. Ardo also compiles Arvo Pärt’s creative process stories, collaborating with the composer to describe the creation of his works based on existing archive materials.

Ardo holds a master’s degree from the Estonian Academy of Music and Theatre, with a major in cello performance. He has performed as a member of several representative collectives. Beside his work at the Arvo Pärt Centre, he also works as a cello teacher at Tallinn Music High School.