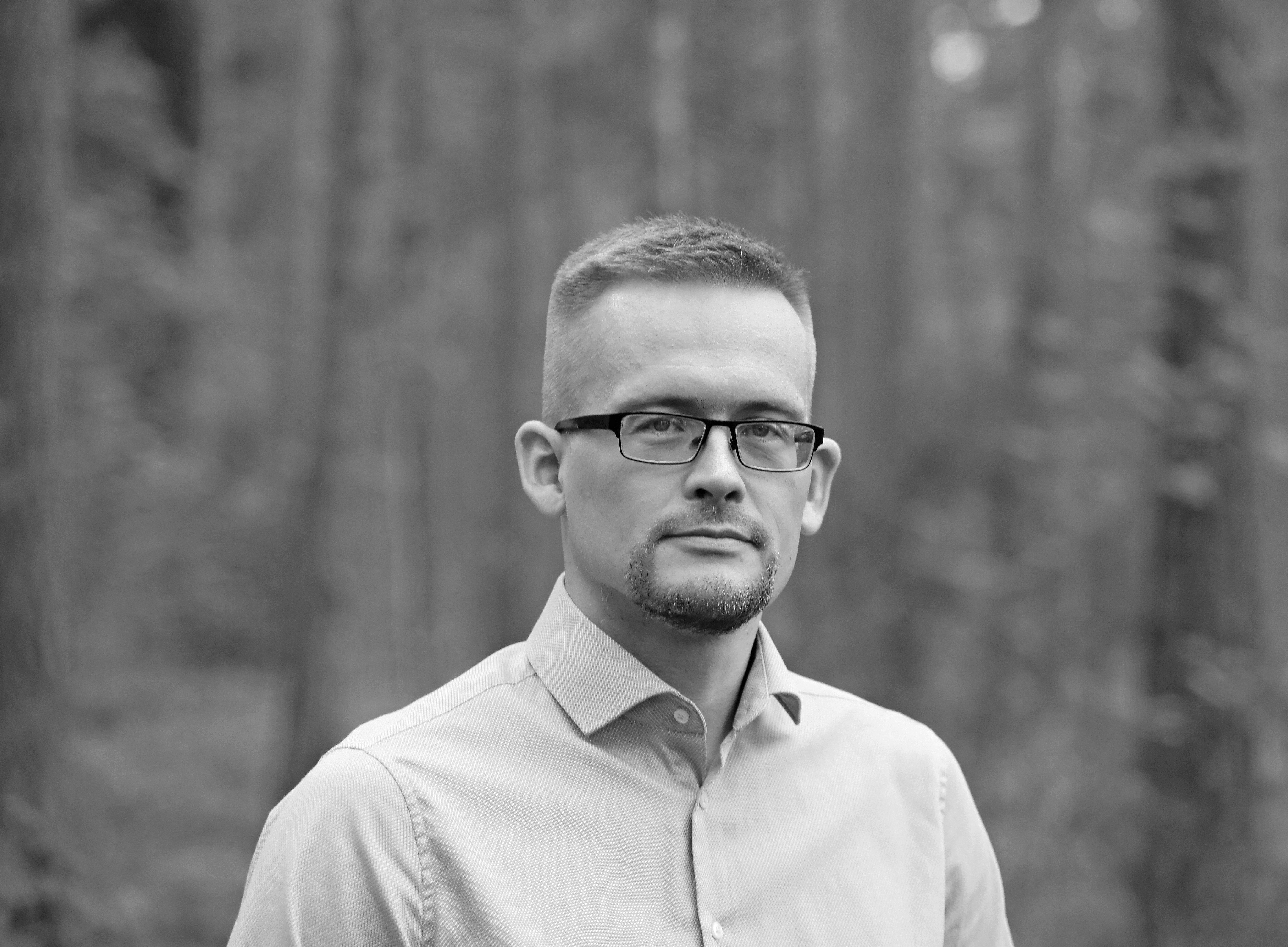 Toomas came to work at the Arvo Pärt Centre in 2017, inspired by the opportunity to build up a new, engaging library.

He is responsible for the development and operation of the centre’s library—collecting and cataloguing items and showing readers how to use the library. He appreciates the opportunity to work in his specialty and also to help people find their way to the works and spirituality of Arvo Pärt.

Toomas previously worked at the National Library of Estonia, where he was responsible for the development of the ISE article database. He also helped in the creation of the Estonian Defence Force Library, and has served as a leader in the pan-European information portal development projects, The European Library and Europeana. He has also been involved in publishing, having previously worked as editor-in-chief of TEA Encyclopaedia and deputy editor-in-chief of the largest publisher of school textbooks in Estonia, Avita.